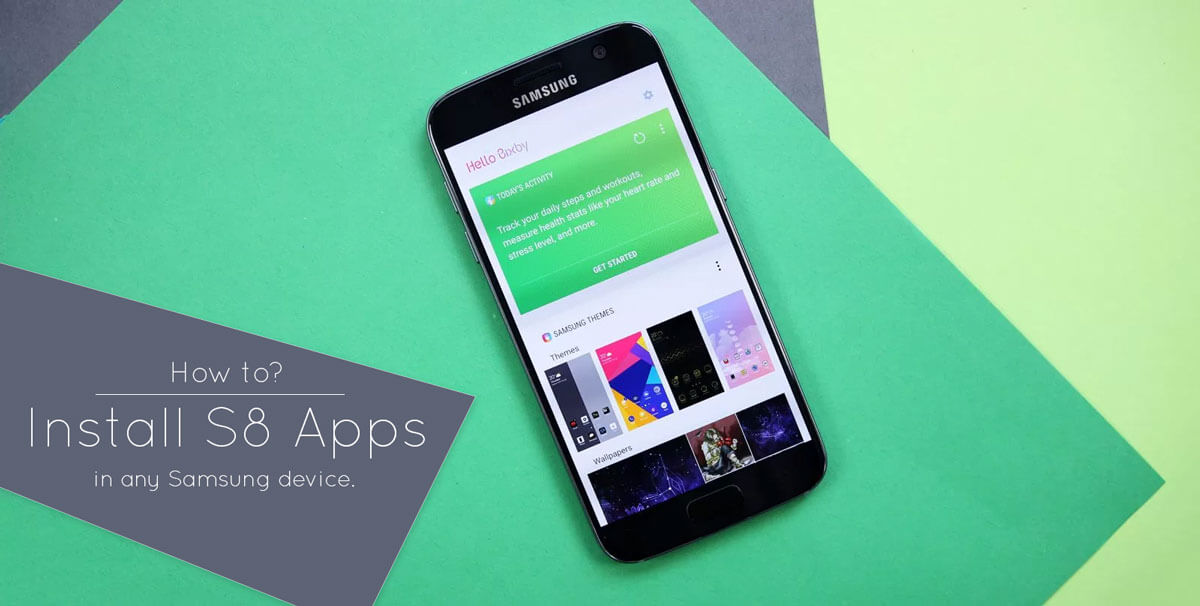 It is nothing new that all Samsung phones have a layer of TouchWiz UI on the Google’s Android. As far now Samsung didn’t give any official announcement about the public release of their Voice Assistant. So we didn’t know if it remains exclusive for Samsung phones. If that’s the case, when will the remaining Galaxy devices can get the Bixby Assistant on their phones?. All these questions are yet to be answered by the Samsung.

Meanwhile, a Developer on XDA posted that he has found a way to port the S8 apps for other Galaxy phones. But this is only for the Samsung phones running on Nougat. He modified the apk files to suit the demand. He also said that Bixby Assistant only works combined with Samsung S8 new launcher and the TouchWiz UI. So this port may not function on other Non-Samsung phones.

But you may try your luck, as this method requires no root. Also, it is a very easy one to follow, simple installation of the modified apk files.

Note: We won’t be responsible for anything happening to your device during this process as you are the one who have decided to do this modifications.

Install the S8 launcher on any Samsung device

Step 1. Download the suitable apk file for your android device.

Step 3. Install the S8 Launcher apk file which you have downloaded on your device.

Install the Bixby on any Samsung device

Step 1. Make sure you have installed the S8 launcher on your Samsung Device.

Step 2. Install Bixby apk file on your device from the above Prerequisites and Download section.

Step 3. Go to the S8 launcher, long pressing on the home screen will open the launcher settings.

Step 4. In the Home Screen Settings, click on Hello Bixby Settings. and turn on the Bixby.

Although the developer said, this is the Bixby Voice Assistant. As far as known this is a partial part with only Bixby cards, which is Samsung’s counter for Google cards. Also, Many users reported that this is in no way a Bixby Assistant. But this is the only way for those, who are very enthusiastic to try out the Bixby before the official launch.We will update you once the complete update is available for Bixby with Voice Assistant.

How to remove the installed apps

Step 2. Navigate to the Installed section after opening system apps.

Step 3. Find and select the app which you want to remove from your device.

Step 4. After selecting the app> Open three dot menu on the right> Tap on Uninstall.

All these apps are the not official so they may have few bugs. So if anything seems problematic, you can uninstall them. That’s all for today, Follows us for more guides. For any queries comment below. 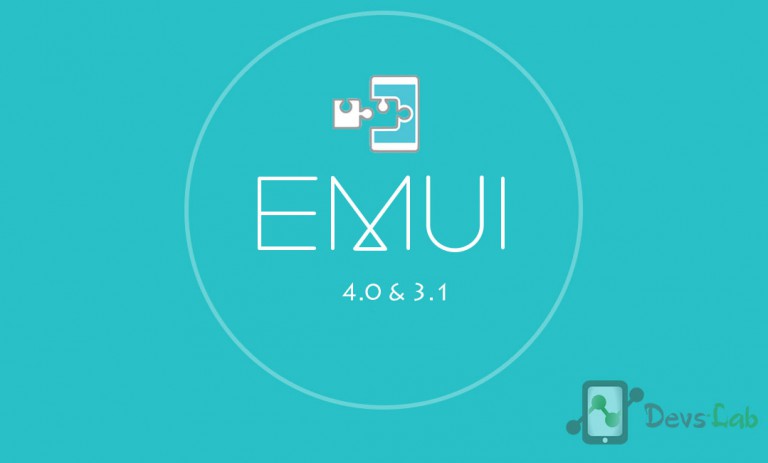 If you like Honor’s EMUI software & would still like to get Xposed on your device then you might have tried many different methods to install Xposed on your device. After the Lollipop update, most of the users reported Xposed not working in their device running EMUI 3.1 & 4.0. Even if you somehow manage…

Korean smartphone manufacturer, Samsung has always given new technology to the world. The company has never compromised with its quality & support. The thing that makes it so popular is the build quality, development support & affordable prices. Talking about the development support, Samsung provides Stock ROM for each of its devices as soon as… 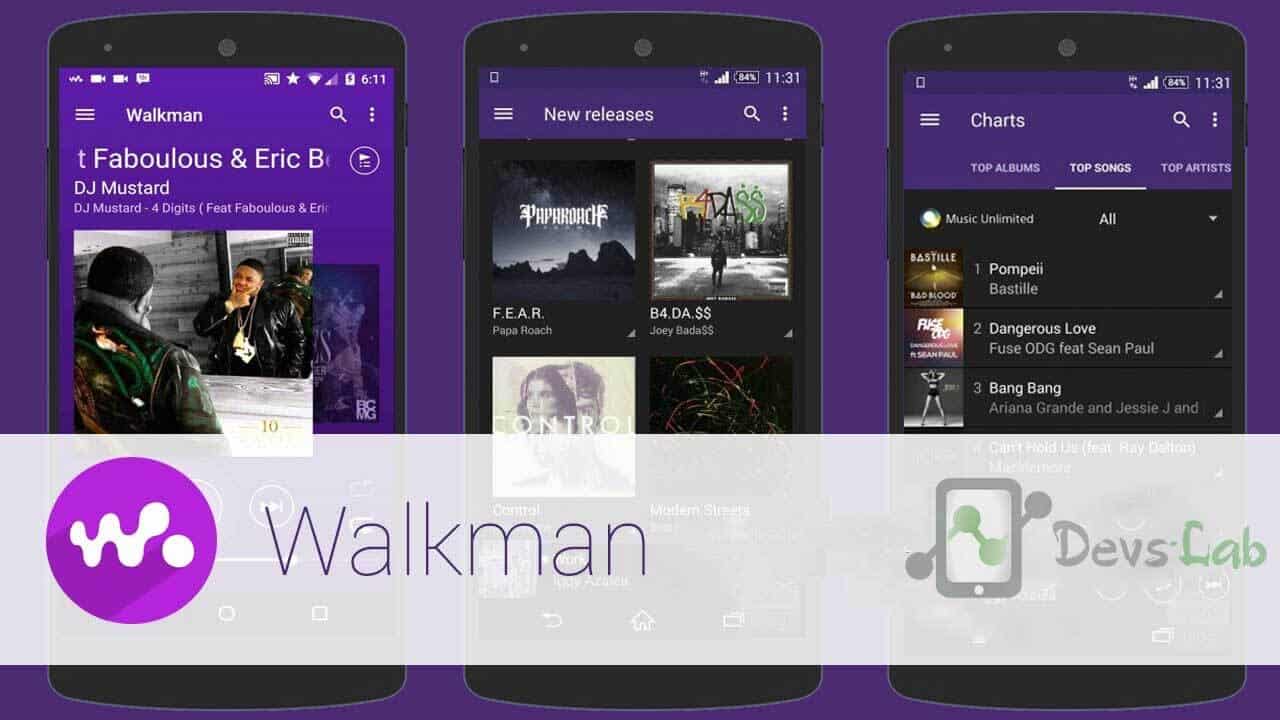 Sony is generally known for its Music optimized Smartphones with a premium look & its quality. Even I’m a Walkman lover because of its Interface & features. Sony Smartphones were preferred for their simplicity, features & hardware which was always trustworthy! Sony always had some unique features in their Smartphones that made it stand out… 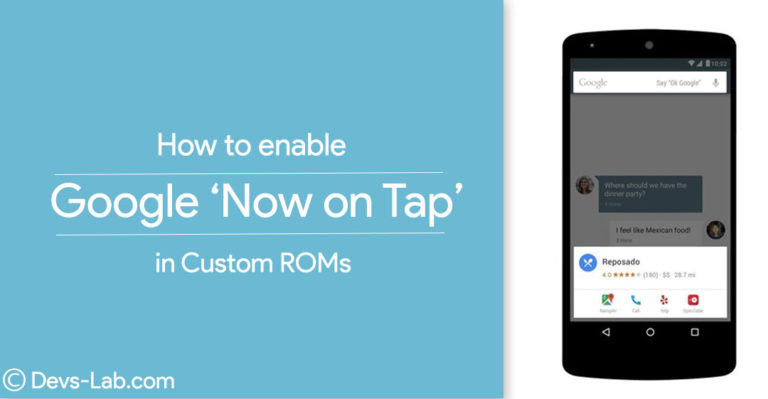 In just a short amount of time with Android 6.0 Marshmallow, Google Now on Tap has become an inseparable piece of how most of us have been using our Android. Now on Tap extends that even further. Android apps can expose their data to Now on Tap. When you open Now on Tap, it scans the…