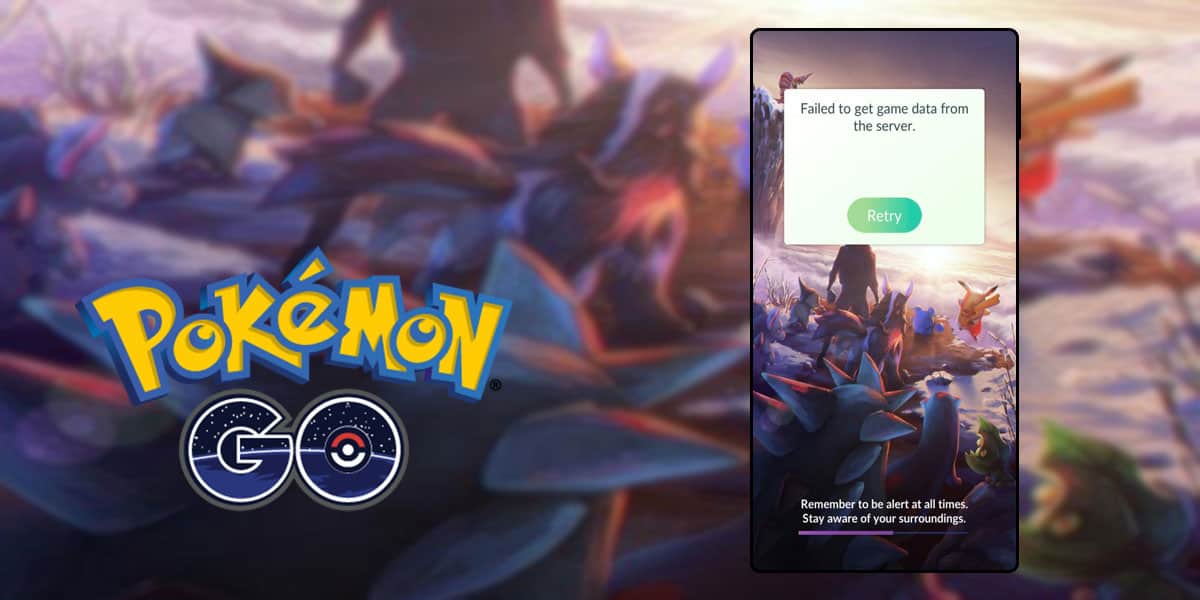 Pokemon GO is a mobile game developed by Niantic Labs and works as a location-based game by evolving and progressing based on a player’s location in real-time. The use of AR (Augmented Reality) helped the game gain instant success and it soon became a global and cultural phenomenon.

It not only enabled players to explore the world of Pokemon in a real context, but it also brought them out of their homes socializing with each other more often. It took only 20 days to reach a staggering $100 million revenue establishing itself as the most popular launch of the time.

With such a grand success and global gush of players it is understandable that the game witnessed a lot of bugs and server issues in the beginning. Although the developer team has managed to fix the majority of bugs and releases frequent patches and updates, some users are still coming across a few incessant errors.

Recently a lot of players have reported that Pokemon GO failed to get game data from the servers. This can be particularly annoying as it temporarily prevents you from progressing in the game. We’ve put together this short and simple guide for fixing the “Failed to get game data from the server” error in Pokemon GO, so you can get back to your quest of catching ‘em all.

It doesn’t matter whether you’re a high-level player or a newb, witnessing a “failed to get game data from server” errors at any stage of the game can be off-putting for a user. We don’t want you to lose this precious time which could be used in evolving your Pokemon and fighting those important gym battles.

So, you might be wondering why you encountered this “Failed to get game data from the server” error in Pokemon GO right? Well, unless Niantic caught you doing some illicit activities such as GPS spoofing, or using hacks, this error might be indicating one of the few things mentioned below.

Not to worry though, as we worked through these probable causes and compiled a list of working techniques that will help you get rid of this “Failed to get game data from server” error in Pokemon GO. Let us go through them one by one.

Airplane/Flight mode is available on almost all smartphones and is a simple to use feature. When activated, this feature suspends all radio wave frequency transmissions such as Bluetooth, WiFi, and telephone networks. Many users who reported that Pokemon GO failed to get data from the server, informed us that a simple toggle of the Airplane mode resolved the issue for them. Let us take a look into how it’s done and check if it works out for you.

Follow the same steps. You can toggle the Airplane Mode from the quick access menu which can be opened with a simple bottom-up swipe.

If this simple trick did the job for you then well and good. However, keep going through the rest of the methods mentioned in the article if you’re still facing issues.

One simple trick that usually works effectively against these common bugs is reinstalling the buggy application. The reason it works so well is that it replaces all installation files and sets all settings to default. Let us quickly check if it manages to resolve the problem.

If you were witnessing a failure in getting game data from Pokemon GO servers and this approach solved your problem, you no longer need to worry about an account or IP ban and should get back to catching pokemons right away. However, if the issue is still annoying you, let’s try a few more techniques.

Cache memory holds the frequently requested data which makes it easier for an application to work extremely fast. In some cases, the cache memory might cause the app to misbehave, so if we reset the memory it forces the application to acquire fresh information which could possibly solve “Failed to get game data from the server” error. Here’s how you do it:

If resetting the cache memory doesn’t seem to do the job, we advise you to go through the rest of the techniques described in the article.

If this bothersome error where Pokemon GO failed to get game data from the servers is still not leaving your screen after you went through all the methods above, you might want to check if the servers are down. We have provided some standard links to follow down below:

If there are no server outages, we should probably look for the last possible reason and it’s solution.

We all have been through this fear once in our gaming life. What if my account gets banned and I lose all my progress and achievements? Well, if you’re not able to get rid of this error even after trying all the solutions detailed above, this could very well be a possibility for you.

How to check if the account is Permanently banned?

Niantic usually drops an email to the user’s registered ID if they’re banned after they’re caught cheating. Their terms of service are very strict in this regard, the team makes no excuses and bans an account permanently if any rules are violated.

So, if you’ve used any Pokemon GO GPS spoof tools or other hacks, you should check for any notification mails from Niantic on your registered email ID. It’s important to note here that in case the account is banned for valid reasons, there’s nothing much you can do now. Get started on a new one and go legit this time.

However, sometimes a few legit players do go down the filter in these ban waves, so if you’re positive that this was a mistake, you can contact the Niantic support team and make an appeal against the ban here.

How to check if it’s an IP address or a device ban?

Let’s quickly check and see if Pokemon GO is failing to get game data because your IP address or your device is banned. Here’s how you do it:

Was it just a soft ban?

Finally, if none of these bans were placed on your account, the soft ban could be the reason why Pokemon GO failed to get game data from the servers. This temporary ban can last anywhere between 5 minutes to a few hours. So if your account is soft banned, you should be able to get access after a while.

Here we are at the end of the article, wishing that our step-by-step guide to fix the “Pokemon GO failed to get game data from the server” helped you out in some way. Did you like our methods? Did you find some other way to fix it? Are you still struggling with this annoying error? You know what to do. Drop a message in the comment section below and we’d be more than happy to discuss. 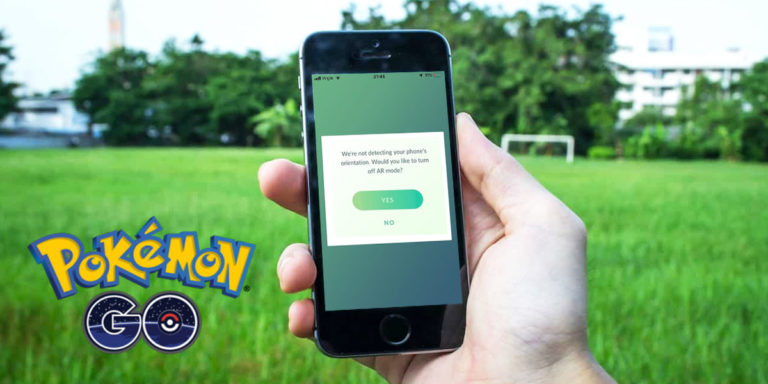 As Pokémon Go continues its massive surge of international popularity in gaming industry, there has been many attempts to trick Niantic systems by spoofing locations or using Joysticks. Pokemon GO hack for Android, bonus & rewards sheet, cheat sheet to fight with Team GO Rocket have been flooding the internet since the launch of the… 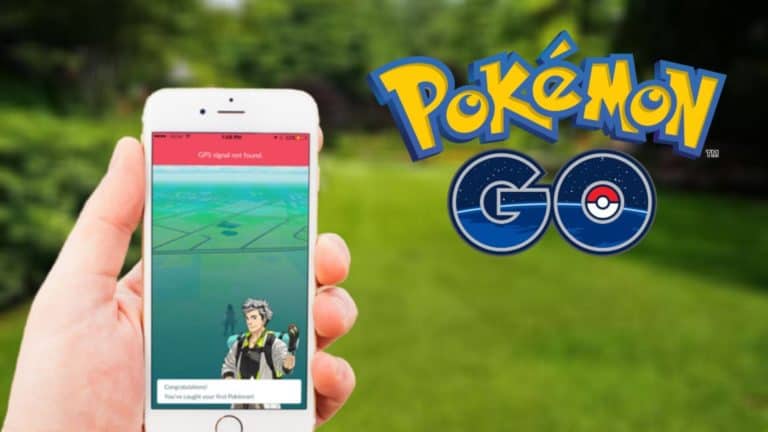 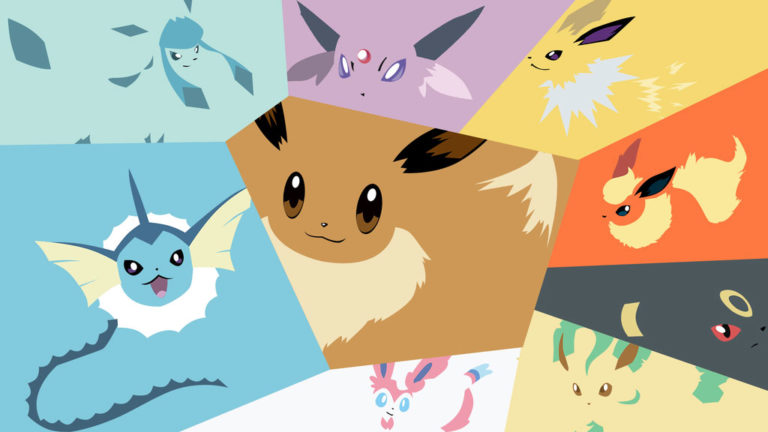 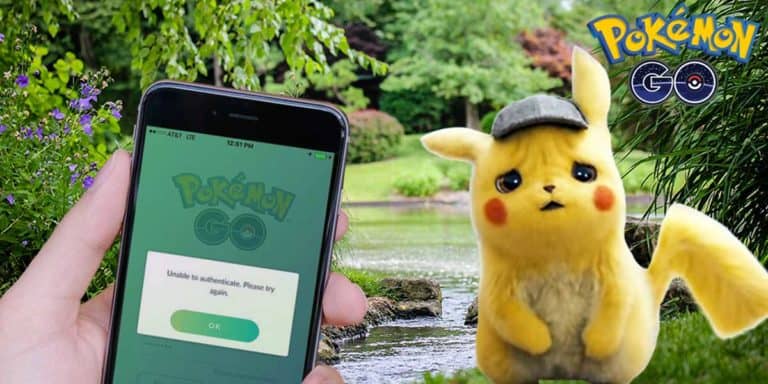 Not all applications or games are made perfect, and the Pokemon GO is no exception either. No matter how interesting it is, if the game does not even allow the player to log in and play it, the experience is totally ruined. Our beloved Pokemon GO Trainers often report the “Pokemon GO unable to authenticate”…