Most useful Chat and Bot Commands in Discord. 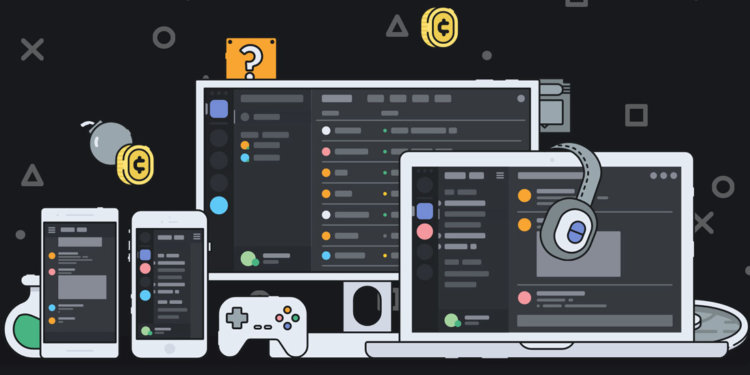 Discord is a platform for gamers. There are many sets of commands in Discord with the help of which you can do some useful things like searching for a GIF or even read the texts aloud. You can also add bots to the servers on Discord to make it function much better. So, here are some of the best and the most useful chat commands in Discord. Along with chat commands, we’ll also check most popular discord bot commands. Have a look!

Discord uses slash commands to interact with bots or to run some tasks just like Slack and IRC. Using a slash command is easy. You need to put a ‘/’ at the beginning of the command and press enter. There are some commands which require extra arguments to make them function and perform the dedicated task. Here are some of the commands you can use in Discord.

You can use this command to find animated GIFs. The GIF results will appear above your chat box. Just click on the GIF that you want to send in the channel and then press Enter. If you are not able to find the GIF that is suitable for your purpose, then you can use /tenor to get different results. Tenor is an online GIF search engine. It is an excellent alternative to giphy in case you are not able to find a suitable GIF relevant to your search term.

Discord also supports voice communication. However, not everyone owns a microphone, and this is where this command comes into play. This is a command which would read aloud the message in the channel that would be sent by you with the help of text to speech. In servers which have a large pool of members, this command is disabled by admins as it is most likely to be abused by the members.

This command is used to change your nickname that is visible to the users on the server. You have to enter the nickname that you want and then press Enter to replace it with your old nickname.

These are some of the basic commands in Discord which are helpful, but if you looking for something additional, then you can add bots to your server. The bots which you add will join your server and will only function with the help of slash commands. To show the use of bots, we are going to make use of a very powerful bot named Unbelievaboat.

Unbelievaboat is not any regular bot, it is one of the best multipurpose bot for discord. The bot can help you auto-moderate your servers by muting, kicking and banning users who violate rules and spam harmful or advertising links in the chat room. The main feature of this bot is that it can be used for rewarding and users can make money while actively using chat. The Unbelievaboat also provides an option of exchanging money among users.

Unbelievaboat bot has been designed very well. And here is how, you can use the bot.

After you invite the bot to your server, you will get a message with some instructions and steps for using this bot. Unbelievaboat bot uses ! instead of / at the beginning of a command. This is the default setting.

Here are some basic commands which you can use after you set up Unbelievaboat bot.

These are some of the commands which come handy once you invite Unbelievaboat bot to your server on Discord.

How to Use Discord Webhooks

How to Create and Grow New Discord Server

How to Enable 2Factor Authentication in Discord Server

How to add bots to Discord Server and use bot commands

What is pagefile.sys? What is it for?

How to fix msvbvm50.dll missing error