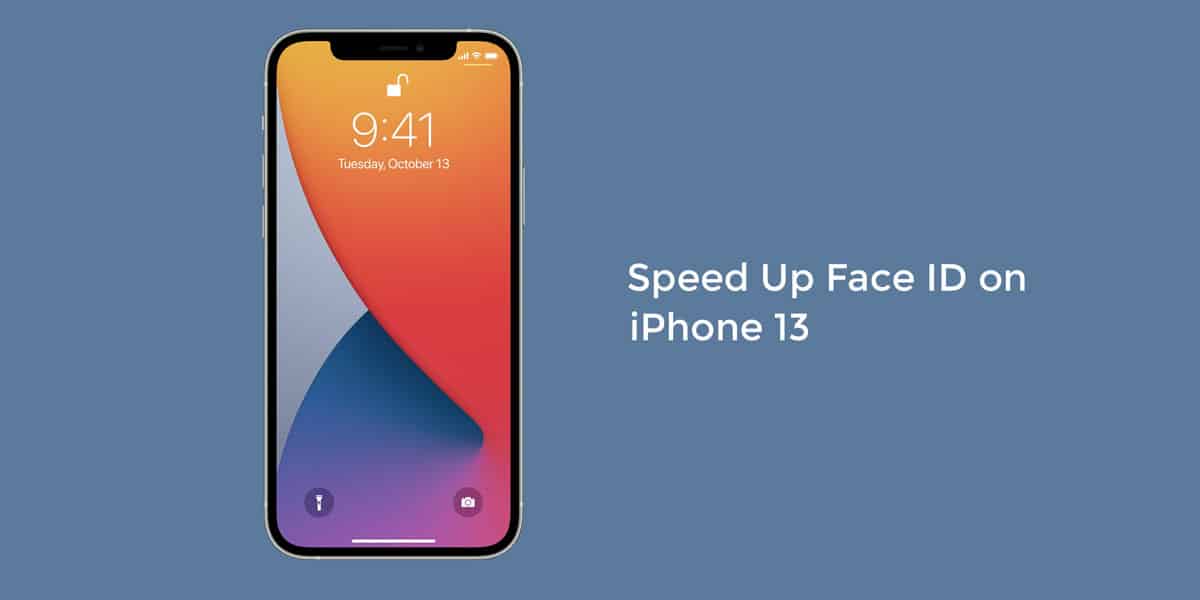 Introduced by Apple, the Face ID is a handy feature that allows users to unlock their iPhones just by looking into their phone’s front camera. This largely saves them from the hassle of entering their passcode or drawing their pattern every time simply to unlock their device. With the Face ID enabled, you get an additional layer of security which prevents unauthorized users from accessing your device.

However, it seems like the latest iPhone 13 has already started to rack up complains about issues arising on the phone. One such pertaining issue users have reported is that the iPhone 13 Face ID is taking longer than expected to unlock their phones.

As a result, people are now looking at ways to Speed up Face ID on iPhone 13. If you too are plagued by this problem, we have laid down this troubleshooting guide to help you make Face ID faster & better on iPhone 13.

For those who know, Apple launched the Face ID alongside their iPhone X edition and further touted up their security detail. As we rightly mentioned earlier, the Face ID quickly went on to become a handy feature that largely saved people from the hassle of typing in the passwords to unlock their device.

However, with a highly touted security detail, we fail to realise that the whole feature can slow down comprehensively. And this is precisely what has happened with the latest iPhone 13. Although Face ID improves the overall security on your device, people are still looking for ways to speed up face ID on iPhone 13.

Those with Face ID enabled on their iPhone 13 know the importance of looking the part when unlocking their phones. This means even a slight change of expression will fail to unlock the phone. All this is brought together by the “Require Attention” feature.

But if you disable this feature, you can still unlock your phone even with your eyes half open and even without looking properly at the screen. Although this makes the feature less secure, it is a proven way to speed up Face ID on iPhone 13.

Now, you will be able to unlock your iPhone 13 even with your eyes partially open.

2. Set Up an Alternative Appearance for the Same User

Face ID is an interactive feature that learns the facial changes (beard, hair growth) along the way. Similarly, it lets you set up an alternate/backup appearance if you are someone who constantly experiments with their looks. To set up an alternative appearance on iPhone 13,

Here, you will need to set up your face twice. Using this feature, you can also add a different person to the face ID roster such as your wife, husband, brother, sister, friend, and so on.

The Raise to Wake feature automatically wakes up your device every time you pick up your phone. This means you needn’t press the side button or double tap on the screen to wake up your phone. This can speed up face ID on iPhone 13. All you need to do is trace the given steps

Enabling the Raise to Wake Feature will comparatively speed up Face ID on iPhone 13.

4. The More You use Face ID, The Faster it Gets

Although this might seem like a pretty cringe fix, it is actually proven to speed up face ID on iPhone 13. The majority of the users tend to overlook the face ID feature and simply draw their patterns to unlock their device. In such cases, the majority of iPhone users have claimed that the more they used Face ID to unlock their phones, the faster it got with time.

How to use Face ID with a Mask on iPhone 13?

These are tough times that can only be tackled with the utmost level of precaution. And masks are at the forefront of this precaution. However, it can get a bit annoying when you try to access Face ID while wearing a mask and your phone denies you access.

But thanks to the researchers at Tencent’s Xuanwu Lab, you can now train Face ID to recognize your face with  mask on. All you need to do is trace the given steps

As we rightly mentioned earlier, the Face ID quickly went on to become a handy feature that largely saved people from the hassle of typing in the passwords to unlock their device. But an additional layer of security has drastically slowed down the service on the latest iPhone 13. Therefore, we have laid down this troubleshooting guide to help speed up Face ID on iPhone 13. 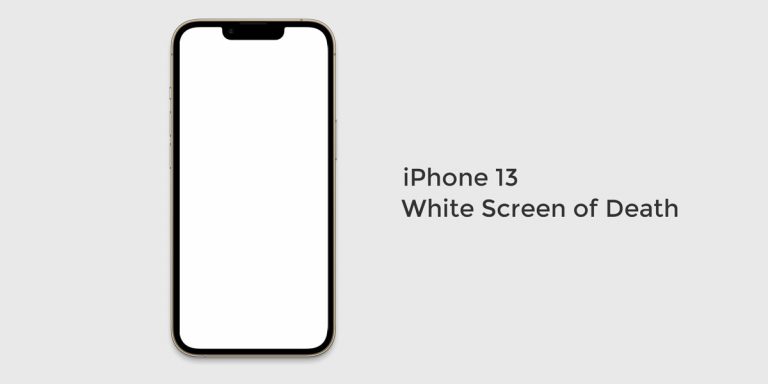 iPhone 13 is finally out and as promised, Apple’s latest iOS device comes loaded with dozens of features that allow for enhanced productivity and efficiency. However, despite featuring Apple’s state of the art software and hardware, Apple’s latest iPhone has already run into problems. One of the commonly reported problem is the iPhone 13 white… 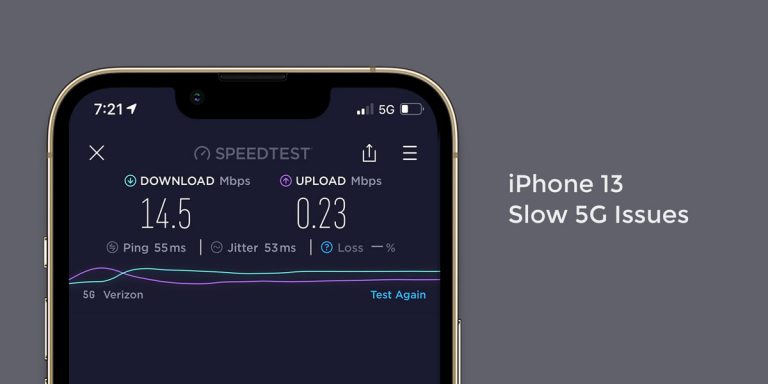 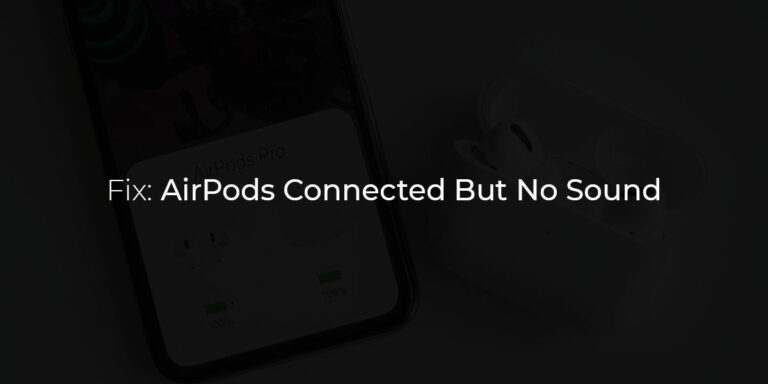 Airpods is probably one of the most expensive TWS around, so it is kind of frustrating if it suddenly just stops working. While sometimes, may be because of faulty hardware, most of the time, it’s just some glitch in the software or connection which causes it. Lucky for you if that’s the case because we… 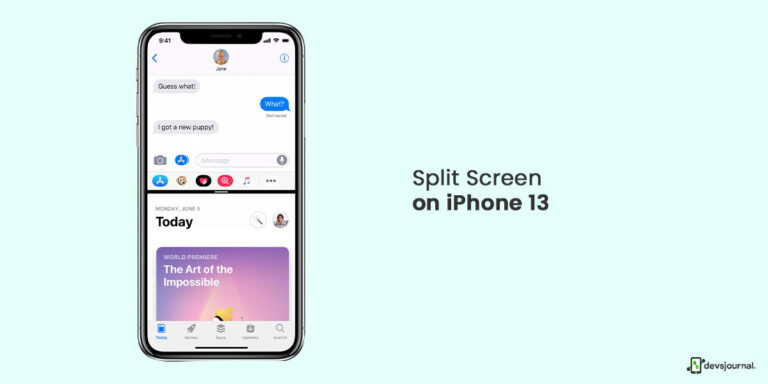 A common trend in Apple products is the inclusion of features that have long been part and parcel of Android devices. While Apple always seems to one-up Android once they actually make the same, rather rudimentary features, that does not take away from the frustration of Apple’s dedicated fanbase. One of the recent gripes of… 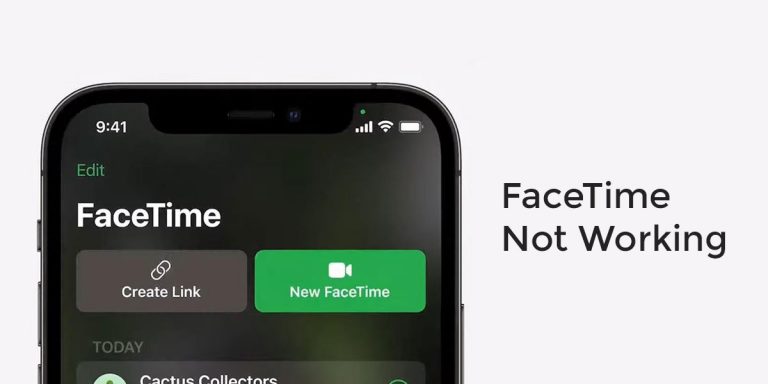 Having finally found the time, you Facetime your friend who currently resides in a different country. However, just minutes into the call, you start experiencing facetime issues. And just like that, you find FaceTime not working on your iPhone 13. This can be frustrating, especially when you start facing issues on a newly purchased device. … 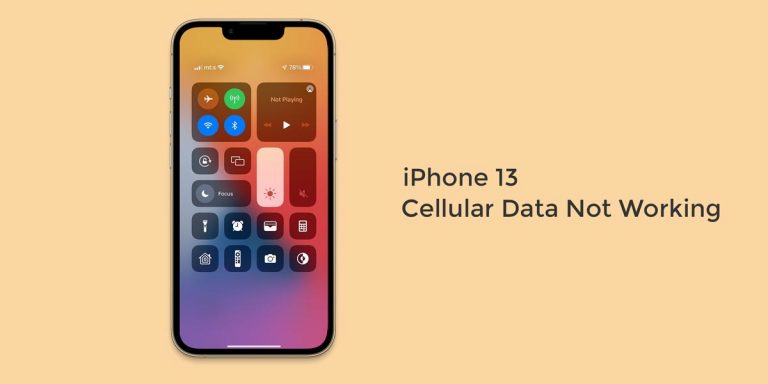 Given the pace at which the world currently works, one needs to have access to the Internet at all times. Thanks to Wifi and superfast 5G connections, the Internet is no longer a luxury. With Wifi hotspots set up in every nook and corner, you can never be off the grid for long. But thanks…