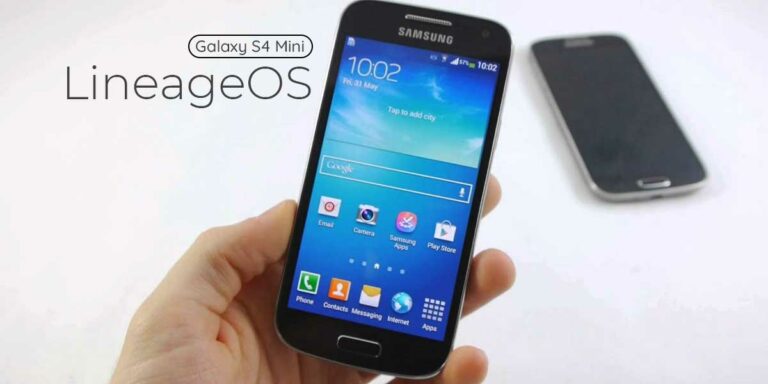 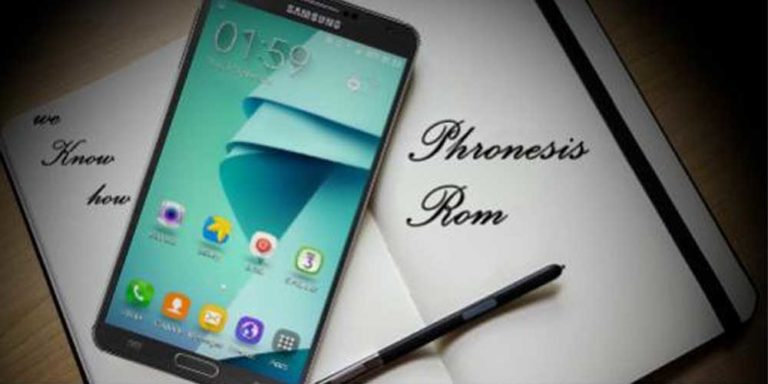 If you are a Note 3 user who have rooted his smartphone since Lollipop 5.1.1, you might have installed HavocOS 3.0 ROM. It was one of the best ROMs available for Samsung Galaxy Note 3. Well, its time to experience the same beauty with Android Pie in Galaxy Note 3. It’s stable, solid, feature-rich and full…

Korean smartphone manufacturer, Samsung has always given new technology to the world. The company has never compromised with its quality & support. The thing that makes it so popular is the build quality, development support & affordable prices. Talking about the development support, Samsung provides Stock ROM for each of its devices as soon as… 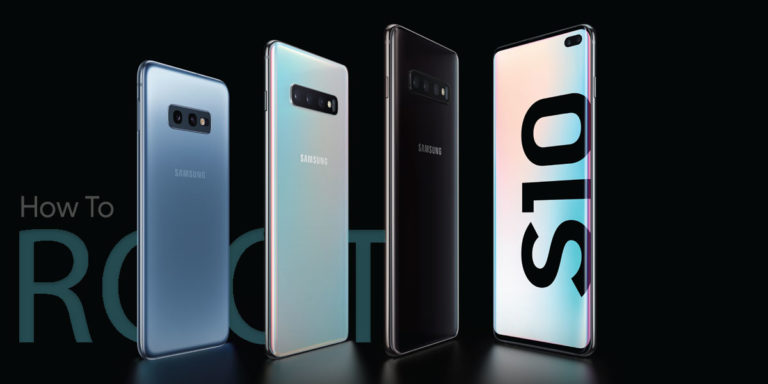 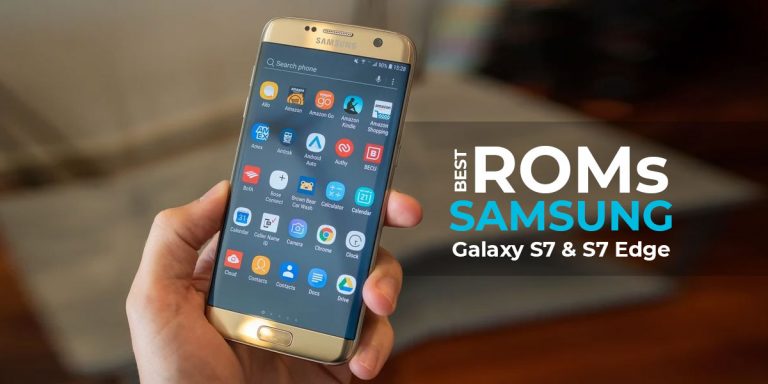 Samsung Galaxy S7 was released over an year ago but it can still rival the top new smartphones. All thanks to it’s well engineered hardware and a little less-bloated software. It sports an amazing camera and is a really gorgeous looking device which not only looks good but also feels solid in the hand. The top…