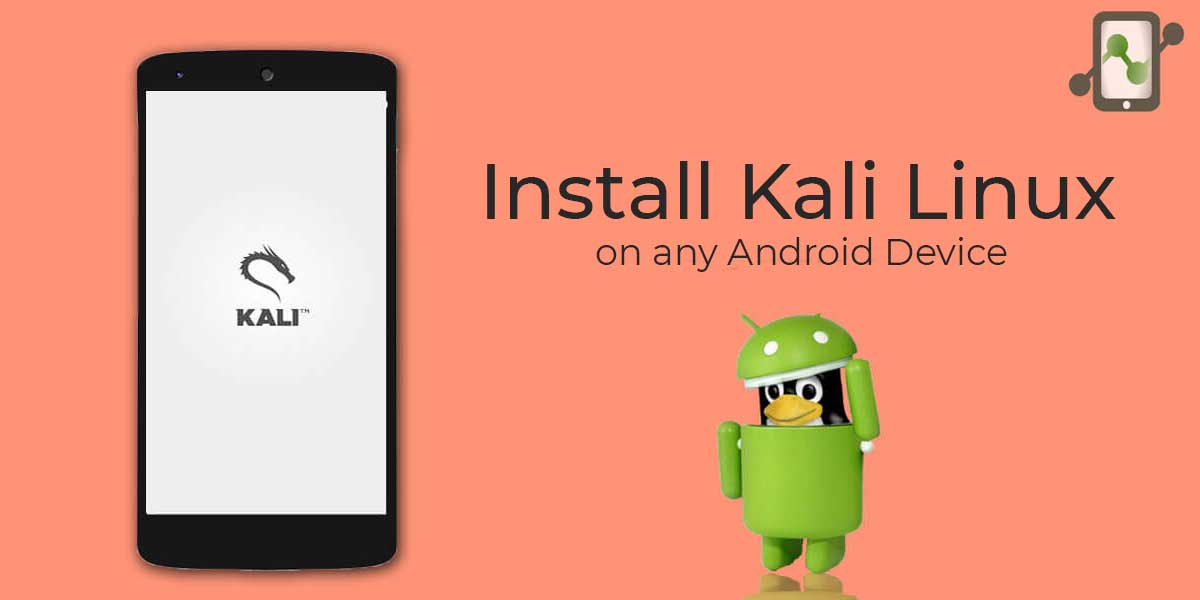 Kali Linux continues to be a popular operating system for white hat hackers, security researchers and pen testers. It is a penetration testing Linux distribution (distro) mainly used by digital forensics and cryptographers because it offers a wide range of tools to support investigations and incident response mechanism. Kali’s advanced penetration testing tools and its ease of use means that it should be a part of every security professional’s toolbox.

While Kali Linux is only made available for a few Android devices, there is now a way to flash the system using change root (chroot) on almost any modern handset that runs on Android OS (You can also flash the latest Android ROMs if you don;t have one, although you would have to unlock your bootloader, install twrp and root your phone to do that). The developers of Linux Deploy have made it extremely easy to get any number of Linux distributions installed in a chroot environment (virtualized environment) using a simple GUI builder.

Let’s get started with installing Kali Linux on any Android devices.

Standard packages contains anything and everything I found useful. This list if divided into 3 parts:

Kali Linux is a special build from Debian. Kali Linux inherits a lot of the issues from Debian Linux. This section shows you how to resolve of those. They are not specific to Kali Linux only and you might be leave them as it is, but I found that if I see an error my OCD kicks in and I have to make it go away…

A collection of utilities and software’s I found useful. These are day to day software’s that are available in most other Linux distributions or at least I think they should be made available as part of a default installation.

Kali Linux is made to boot up fast and low of resources. But if you have some more CPU and GPU power to spare, you might want to try to make it look more colorfu

Steps to Install Kali Linux in any Android device

Step 1. The first step is to download and install Linux Deploy app in your Android device. The latest update Linux Deploy v2.6.0 supports Android 5.0 and above versions. That means, even newer devices can now take advantage of Linux Deploy.

Step 2. Launch the app after the downloading and installation process. On the screen, you may see a download button at the bottom. Tap on it to download an additional package (Navigation drawer).

Step 3. Now, look for the navigation drawer (it could be the three dots beside the download button, or the hamburger button. Inside, tap on Distribution option and change it to Kali Linux instead of Linux. At this point, you’ve pretty much covered the important stuff.

You also have an option of choosing your architecture, verify that the Kali mirror is correct, set your installation type and location on your Android device, etc. Generally speaking, the defaults provided by Linux Deploy are reasonable to begin with.

Step 4.  Now scroll up and click on the Install button at the top of there. Depending on your Internet connection speed, this process could take a while.

Step 5. Starting of services such as SSH and VNC for easier remote access. All of this is automatically done by hitting the “Start” button. You should see Linux Deploy setting up your image with output similar to the following:

Now you can use either a SSH or VNC client to access your Kali instance.

Step 6. Now, download and install VNC Viewer App on your Android from the Google Play Store. After that, launch the app and fill up the settings as displayed on the screenshot below:

Step 7. Now click on the Connect button, and that’s pretty much it. You are now done. Kali Linux is now installed in your Android smartphone. You can enjoy the dummy hacking environment on your phone.

Some devices reported strange error after Installing Kali Linux. If you faced any such error, it could be a ROM issue. Try with other devices if you failed. Let us know if you encountered any strange error whose solution you can’t find in Linux forums, and we will try to provide you solution.

Kali Linux is not illegal as it is only a tool. It only became illegal if someone uses it for hacking and other activities with criminal intent. However, if your job description is to regularly attempt to hack into the networks and system to expose security loopholes and provide patches, then this will not automatically make it illegal. This is called “Penetration Testing”, one of the many uses of Kali Linux.

Linux is the preferred Linux distribution the hackers use because it includes a large amount of penetration testing tools to help various fields of security and forensics. Of course, Kali Linux is designed as a testing ground for people working in the information security industry. However, its open-source nature also exposes it some people who use it for illegal activities.

It is a matter of preference and how you will use it for. Ubuntu is suited for people who are just starting to get familiar with Linux. Ubuntu is a general-purpose operating system that means that it is a more personal operating system for the mainstream Linux users. Somewhat like macOS and Windows. It is beautiful, and it was designed to be like that. Its features are less complicated because it is targeting mass or mainstream users.

On the other hand, Linux is designed as a tool for ethical hackers, or people who regularly attempt to hack into the networks and system to expose security loopholes and provide patches.

Hackers use Kali Linux because it offers a wide range of features which aims to test information security with its various security-related tools. Founders Mati Aharoni and Devon Kearns designed Kali Linux as a replacement for their previous Knoppix-based digital forensics and penetration testing distribution BackTrack. BackTrack was discontinued in 2012 in favour of Kali Linux.

If you want to update your Kali Linux, you will need to use a combination of two commands.

You can’t, unfortunately. Since in this article, we only installed Kali Linux on Android phone using Linux Deploy, which is just chrooting into a distro. Kali Linux on Android is just running on a virtualized setup. Hence you will still retain your Android ROM. Currently, Offensive Security has only built native images of Kali Linux on select ARM hardware. 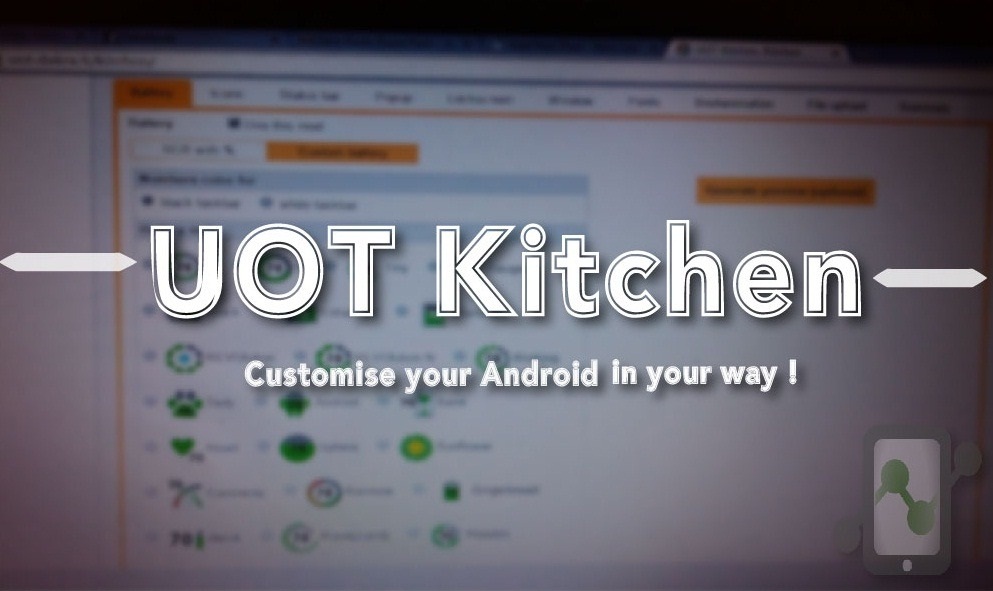 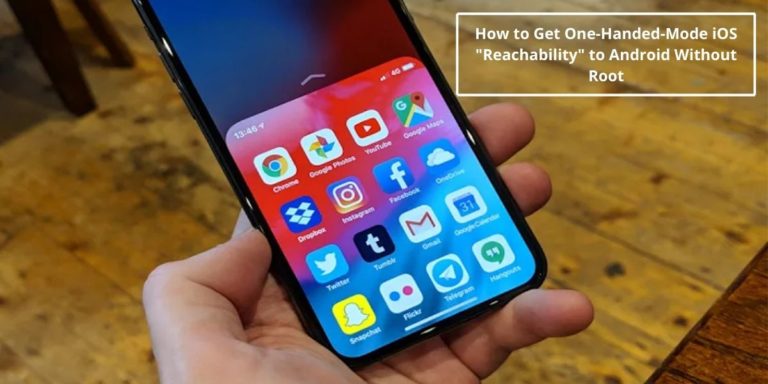 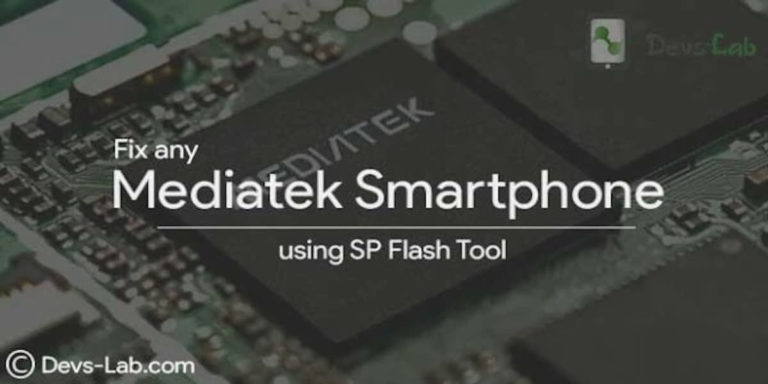 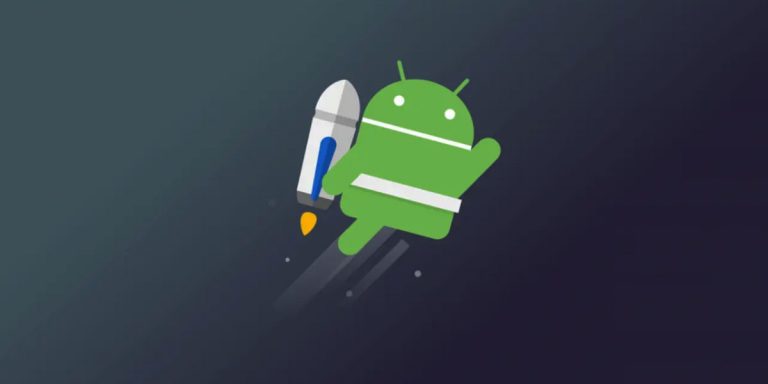 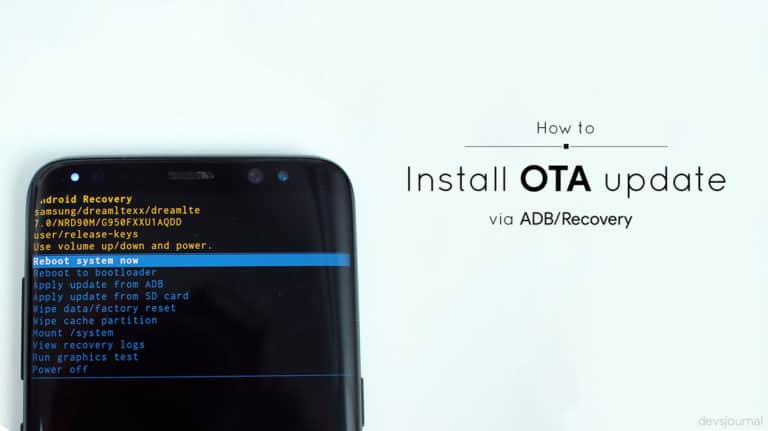