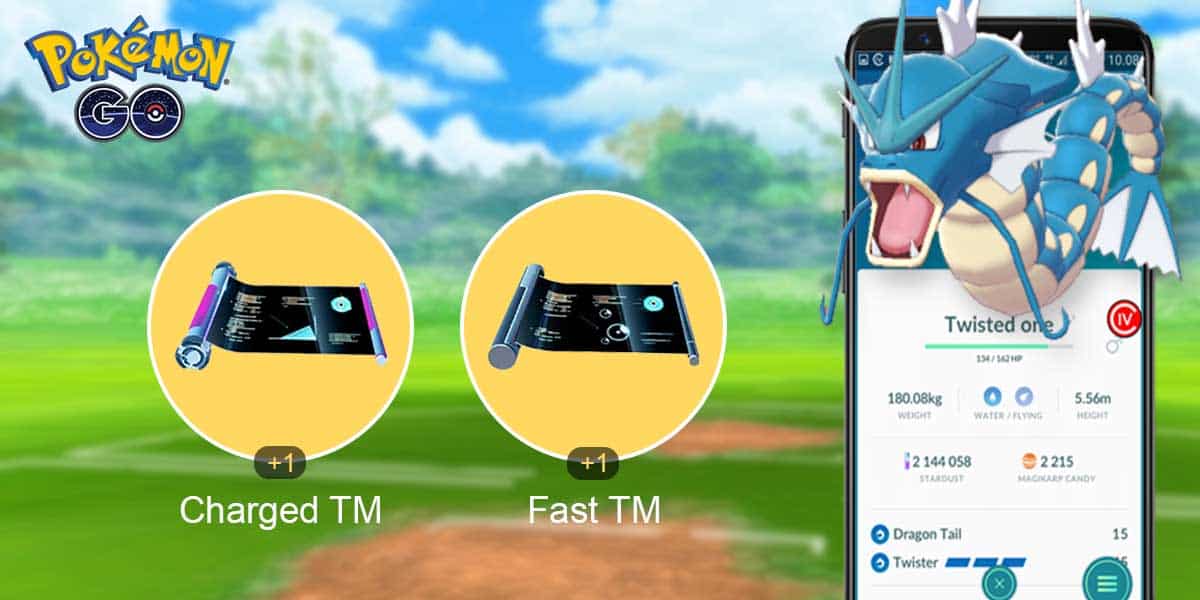 Like any other RPG games out there, Pokemon GO is no exception as it also requires you to spend a lot of time with Pokemons and train them to make them perform better. Now, there are various ways by which you can train a Pokemon, however, the most anticipated ones that most people usually ask about is the Pokemon GO Fast TM feature and also the Charged TM feature which is most likely the same in most aspects. A lot of players don’t know how to use them properly for your benefits.

Therefore, we have come up with this short and simple Pokemon TM Guide in which you will know about all the facts revolving around fast TM and charged TM. Thus, if you too have a fantastic Pokemon which you want to upgrade and want to teach some new fighting moves, do read this article until the end as it will be a lot helpful for you, and also you will learn about these useful features of the game that you might be neglecting till this date.

What is Technical Machine in Pokemon GO

If you are a dedicated player, you must have encountered Pokemon GO Fast TM and Charged TM elements of the game. So, what does it actually mean, and how this can be a beneficial aspect for you? The TM term refers to Technical Machines which are rare items in the game that basically lets your Pokemon learn new moves. Although you can not select which move you want to teach, the process is totally random.

But, still, it is beneficial as the Pokemon is actually learning a new move to perform, which is all that matters at the end of the day. So, let’s check out how you can use these Pokemon GO TM and which Pokemons are worth spending the in-game credits.

As the name suggests, the Pokemon GO Fast TM elements basically allow your Pokemon to learn a new random fast or quick move. The selection of the new move is going to be random and it will be chosen from the list of available moves only. So, you can not force use a TM to teach the desired move to your Pokemon.

How to Get TMs in Pokemon GO

Pokemon GO TM elements are not something that you can find on the way while roaming around. Since it is exclusive stuff because of the higher advantageous properties, these are slightly hard to find or say you will need to earn them as rewards.

To win rewards, it requires you to beat Raid Bosses or complete tasks given during the Special Research Events. There are so many reward items in Pokemon GO, the probability of getting a Pokemon GO Charge TM or a Fast TM is not too much, so consider yourself lucky if you get one. Let’s suppose you have several Pokemon GO TM’s already, do you know how to use them? Let’s learn then!

How to Use TMs in Pokemon GO

The process is pretty straight-forward since all you need to do is follow the below-mentioned steps properly to use the Pokemon GO TM elements efficiently.

The move selection is going to be totally random, so it all depends on luck whether you get a good move for your Pokemon or some less powerful one.

Best Pokemon to use TM on

Now, as you have learned to use the TMs, it’s important to know the best use as well. The below-mentioned table will guide you about the best Pokemon to use Fast TM or Charged TM on. So, sit tight and carefully read this section as Pokemon GO TM are quite rare items, and we don’t want you to waste it on some unworthy Pokemon.

What makes some moves better than others?

There are various different factors that can help you to judge which moves will be good for your Pokemon. Obviously, you will like to train your Pokemon with the best moves, but how to find out which move is better than the others? Quite simple!

Pokemon GO has a pretty clear ideology behind that as each and every move has its own stats that you can check to compare the moves. However, the real-world experiences may vary as per your game-sense and how well you know your Pokemon. You can still beat a Pokemon with an extremely powerful move set if you know how to time your moves and tackle the opponent on time.

The Reroll (or re-roll) term is quite common in the world of RPG games where game players or characters have several stats and move sets to perform. The term refers to reset the stats of a character. However, in the world of Pokemon GO, the meaning of “reroll a move” means to use a TM (Technical Machine) to get a new move for your selected Pokemon, it can be a new fast move or charged move depending on the type of Technical Machine you are using for the process.

Yes, using Multiple TMs on a single Pokemon in the Pokemon GO game is absolutely possible as using it once will only make your Pokemon learn one move only. Whereas the number of moves that you can teach is multiple, so yes, you can use TMs on Pokemons as many times as you want until you max-out the Pokemons complete move set.

As every Pokemon has a vast variety of moves in their entire move sets, Pokemon GO keeps introducing new moves for every Pokemon and removes the previous ones, these removed moves are basically called as Legacy moves.

So, the Legacy moves are not accessible to learn through TMs, so you only get what is available at the time you use the machine. Although these Legacy moves, once gone, are kept as surprises for players to offer during upcoming events and Community Day programs. So, you can get one if you are lucky, but not from the TMs as of now.

We hope you have learned most about the Pokemon GO charge TM and fast TM elements from this guide. Although the results of using TMs are very random, it is always a win-win situation for you since your Pokemon is getting to learn a new move. You can not decide which move to learn, but deciding the Pokemon to train is totally in your hands, so make that decision wisely.

Apart from that, if you are facing issues or having any confusion about anything else, do let us know by commenting down below. We will come up again with some other informative topics like this! 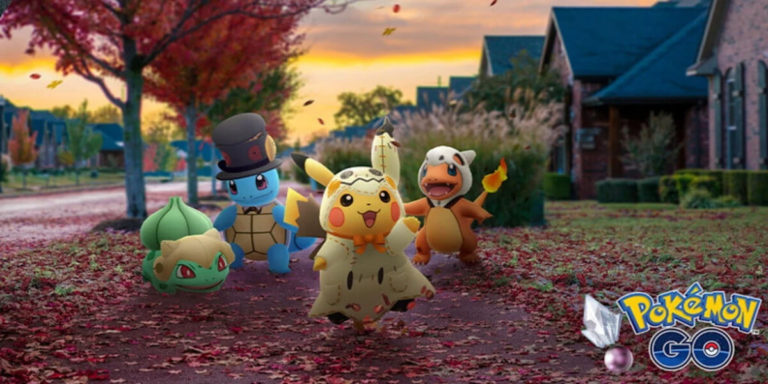 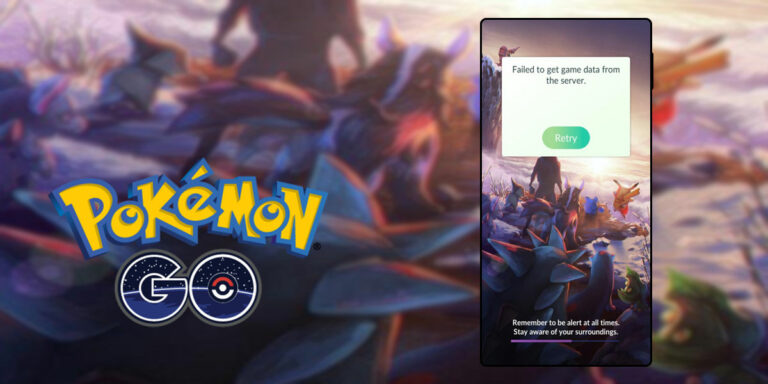 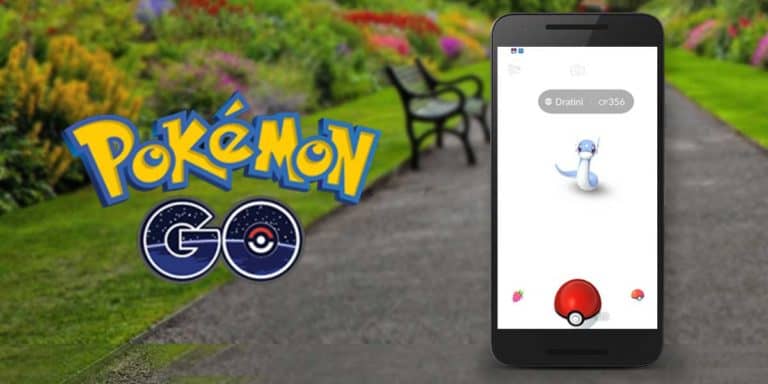 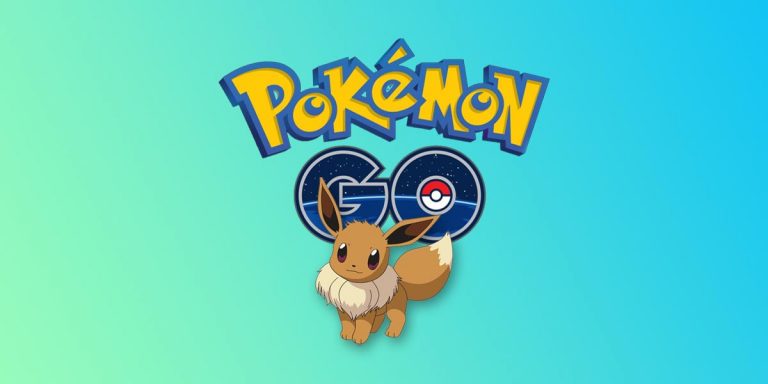