How to unlock Bootloader, Install TWRP & Root Motorola G4/G4 Plus 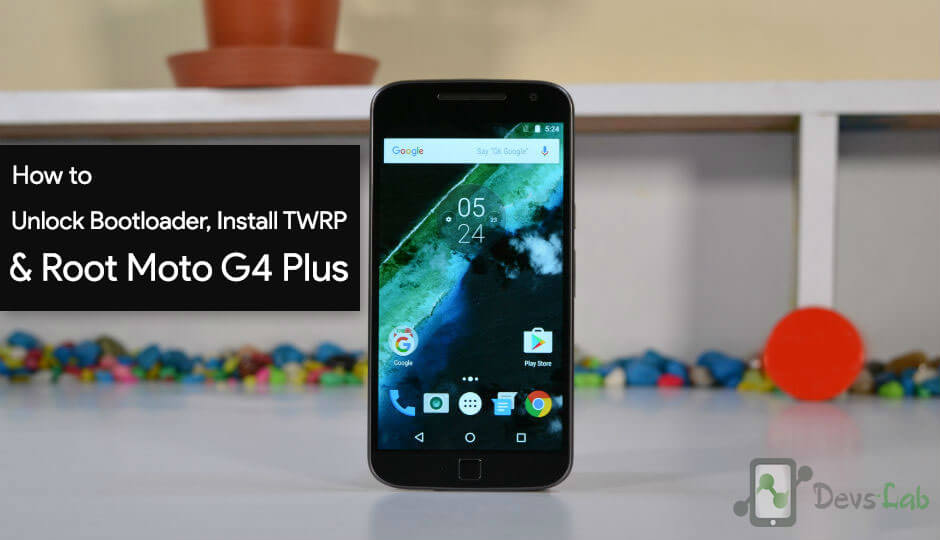 As expected, Motorola has launched a new Motorola G budget phone for 2016. For the first time, a more premium option for the Moto G range. It’s called the Moto G & Moto G4 Plus. It comes better features than Motorola G4. The phone seems a perfect device which can last long & deliver stunning performance. We have already seen Motorola’s build quality which is simply great. Most of us prefer Android device because of it’s great level of customisation & never ending way to amaze you with its feature.

But in term of customisation and optimization options, Stock ROM doesn’t have too many possibilities.  Most of us prefer to go beyond the Stock features & gain main access to your device i.e Super user access. Today we’ll guide you step by step How to Unlock Bootloader of Motorola G4 Plus, Installing TWRP in G4 Plus & Rooting Motorola G4 Plus. Rooting your device is not only for performance but to get tones of new features. You can find some of the features of rooting your device.

Stage 1. Unlocking Bootloader of Motorola Moto G4 Plus: In this step, we’ll unlock bootloader which will allow us to install custom softwares & TWRP recovery.

Stage 2. Installing TWRP Recovery in Motorola Moto G4 Plus: In this step, we’ll install a custom recovery named as “TWRP”. It allows flashing custom zip files. We can install TWRP recovery only if bootloader is unlocked.

Stage 3. Gaining Root Access in Moto G4 Plus: In this step, we’ll flash SuperSU.zip from TWRP recovery. SuperSU hooks into your system files & acts as bridge between system files & other Apps which require Root access.

How to unlock Bootloader of Motorola Moto G4 Plus

Step 2. Follow the Minimal ADB Tool setup guide. Connect your device to PC using a USB cable. Launch the ADB.exe file which will open up as a command window.

Step 3. Type “adb reboot bootloader” in command window. This would boot your device into Bootloader mode. (If it return any error like no device found, check if you have installed USB drivers properly.)

Step 4. Type “fastboot oem get_unlock_data” in command window. It will return a code which will look similar to this:

Step 5.  Paste together the 5 lines of output into one continuous string without (bootloader) or ‘INFO’ or white spaces. Your string needs to look like this:

Step 7. After pasting click on “Can my device be unlocked.” After that, you’ll see a request unlock key option at the bottom of the page. Check I agree and click Request Unlock Key. You’ll receive the unlock key in your Gmail.

Step 8. Copy the key from your Gmail Account and paste in a notepad file, Open the previously opened Command prompt / Terminal & type:

You can also refer this video to understand things much better:

How to Install TWRP Recovery in Motorola Moto G4 Plus

Step 1. Transfer the TWRP recovery image file in installed ADB folder. You can refer the below image:

Step 2. Boot your device into fastboot mode (Switch off your device. Press & hold, Volume down button and power button).

Step 3. Open adb.exe file & type “fastboot flash recovery twrp.img” (If the file name is something different like twr232.img, just replace twrp.img with twr232.img in the command). This will flash the TWRP recovery in your device.

How to Root Motorola G4 Plus

Step 1. We are going to use the Systemless Root procedure.

Step 2. Make sure you boot or install TWRP. Boot into it.

Now as you have rooted your device, you can checkout our list of Top 10 Apps for Rooted Smartpones. You can also install Xposed Framework & change System files without installing Custom ROMs. Soon we’ll update new Custom ROMs for Motorola G4 Plus as soon as their are out. If you are stuck at any point, you can comment your query below. 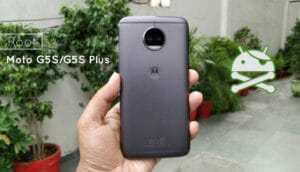 How to install TWRP recovery and Root Moto G5S/G5S Plus. 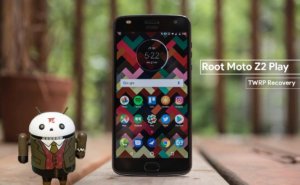