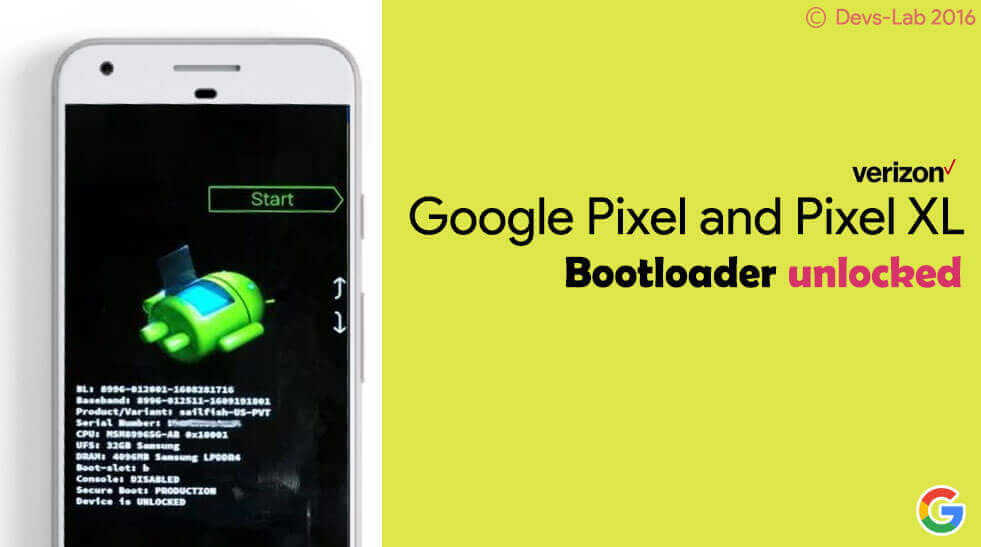 Google Pixel & Pixel XL are true Google smartphones that are some of the most anticipated smartphones of this year. While it took too long for Google to build a “true Google phone”. The device packs some great hardware along with added Android features. However, the phone does come with Google bloatwares & offer minimal customization because of the Stock Android. Users have been searching ways to Root the Google Pixel & Pixel XL to gain root access to flash ROMs, Kernels & MODs.

How To Unlock Bootloader In Verizon Google Pixel And Pixel XL

Step 1. Download the dePixel8 tool and keep it in a different folder other than ADB folder.

Step 2. Connect your Pixel device to your Computer/Laptop and launch ADB (Refer).

Step 3. Check if everything is working fine by entering below command in ADB:

Step 5. Now enter the following command one by one in the command window

Step 6. Wait for the phone to reboot to the bootloader. If it is not rebooting you can try to run various apps until it does, or you may have to reboot and start over.

Step 7. Issue the command “fastboot oem unlock”, this will open up the unlock prompt and warning on the screen. You can now unlock.

Step 8. Once bootloader is unlocked, your device will reboot into bootloader mode. You can boot into system by long pressing power button or entering below command in adb:

Step 9. During the rebooting process, your Google Pixel device will go through a factory reset.

Note: If you get an error, about unlocking not being allowed, start all over.

Step 1: Remove your Google account or any kind of screen lock (fingerprint, PIN, pattern, etc.) from your device.

Step 2: Eject the sim card from your device.

Step 3: Reset your device. In setup wizard, skip everything, don’t connect to WiFi, don’t add fingerprint or any kind of screen lock.

Step 5: Connect your phone to the PC.

Step 8: Connect to WiFi, open Google Chrome and go to any website of your choice..

Step 10: Reboot into bootloader and via CMD run:

This method won’t work for long as Verizon keeps updating their security patch to block users from modifying the device. Verizon is know to be unfriendly to users who want to develop their device. There have recently been mixed reports of this method working, it works on some devices and does nothing in others. If this method fails, try it the same procedure again. Method 1 should still work though, so if all else fails you could try the steps mentioned under the 1st method where we use the Depixel 8 tool.

Now that you’re doing with unlocking bootloader on your Pixel device, you can start with Rooting Google Pixel and Pixel XL.

Rooting such an awesome device is actually not needed if you’re a normal user. But who doesn’t love experimenting with Tech! Make sure you think twice before unlocking the bootloader as it will void your device’s warranty. If you have any questions regarding the procedure, you can ask us below.

The bootloader on your phone is a program that starts during the booting process. There are a few methods that can be used to unlock the bootloader of Google Pixel and other phones.

The Verizon Google Pixel has different steps to unlock the bootloader compared to the normal Google Pixel. This is because Verizon keeps updating their software patch to prevent developers from modifying their phone. You can follow the steps in another article of ours to unlock The Google Pixel bootloader.

i. Switch Off Your Phone

ii. Keep the volume down button and the power button pressed.

iv. Keep the volume button pressed until you see a white screen. That white screen is the Bootloader.

The bootloader controls the board when your phone is switched on and does not depend on the Linux kernel in any way. The bootstrap loader acts as the glue between a board-level bootloader and the Linux kernel. It is the bootstrap loader’s responsibility to provide a proper context for the kernel to run in, as well as perform the necessary steps to decompress and relocate the kernel binary image.

Unlocking the Bootloader does erase data, it is therefore recommended to backup your data before you unlock the bootloader. 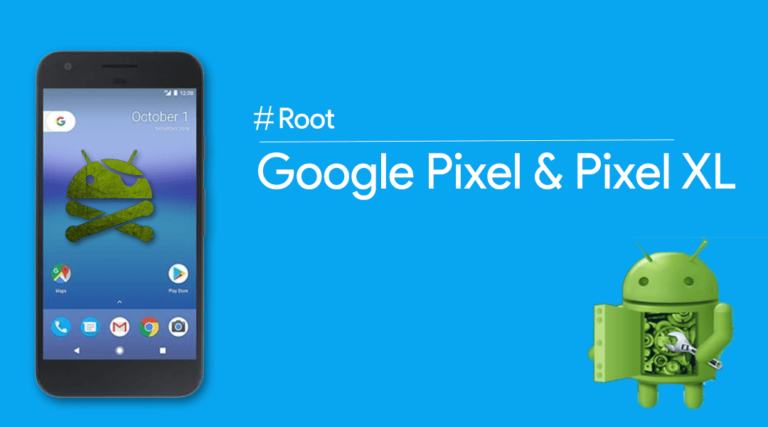 Google Pixel and Pixel XL which comes with Android 7.1 Nougat, allows unlocking & rooting easily just like the Google Nexus devices. Although rooting Pixel smartphones isn’t much needed, but if you’re someone who loves to keep on experimenting & make the device as you wish; you can root your device. Root access for the… 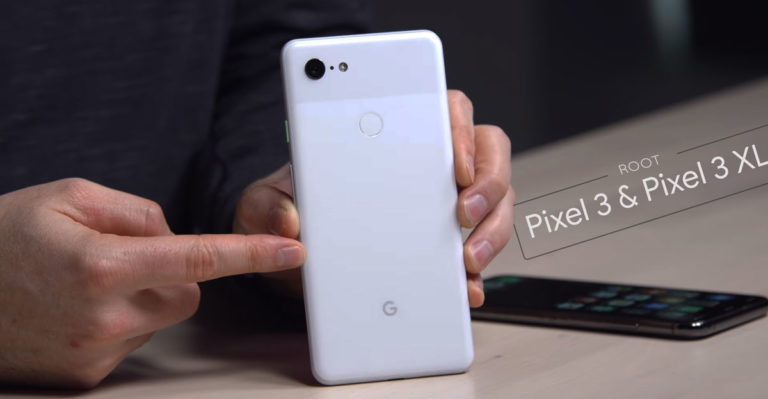 For most smartphone users out there, the camera is a highly important factor to consider before getting a new phone. Unfortunately, there are very few smartphones out there that can be considered to have a great camera. One such offering from Google is the Google Pixel 3 and Pixel 3 XL smartphones. These smartphones are… 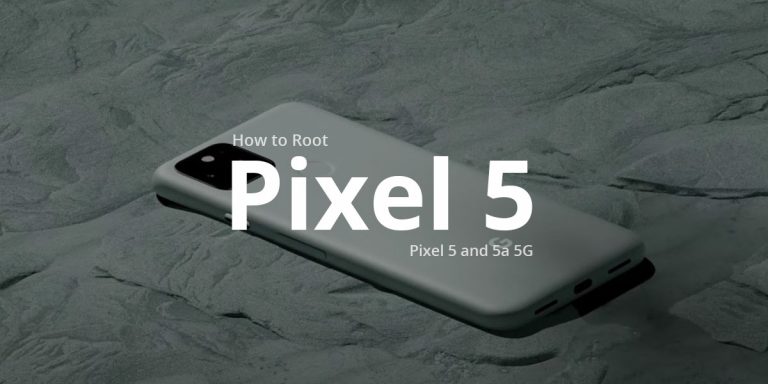 If you’re looking for a budget smartphone with a state of the art architecture, then Google Pixel 5 and 5a 5G smartphones are the ones to go for. Google’s brand new smartphone comes with a reasonable price tag and is a fully open-sourced software with an unlockable bootloader. What makes Pixel handsets stand out is… 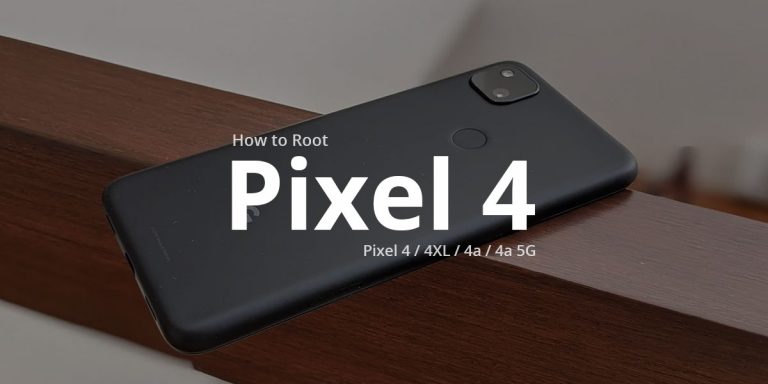 Every modern-day smartphone user knows the importance of having a good camera. In fact, many would agree to the fact that the camera is the first thing they look at when buying a new smartphone. And when it comes to decent cameras, Google’s Pixel smartphones are one of the best in the business right now. … 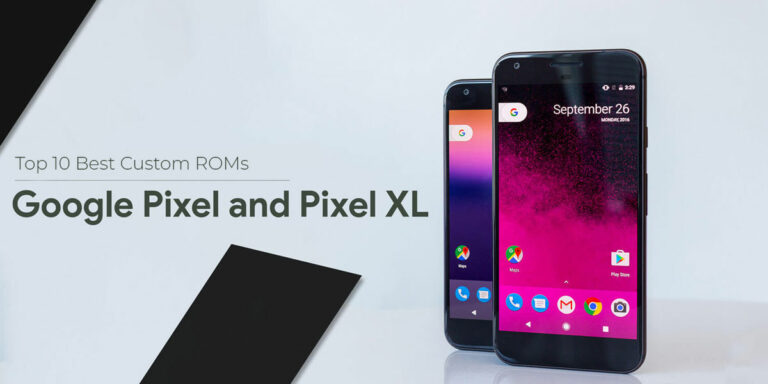 The Google Pixel XL has been the first phone with Google’s own branding, and it has quickly gained user’s trust. After the Nexus lineup, Google Pixel and Pixel XL surely lived up to the hype of the best smartphone. Soon, developers gained root access to the device which opened the new possibilities for customization. Now…