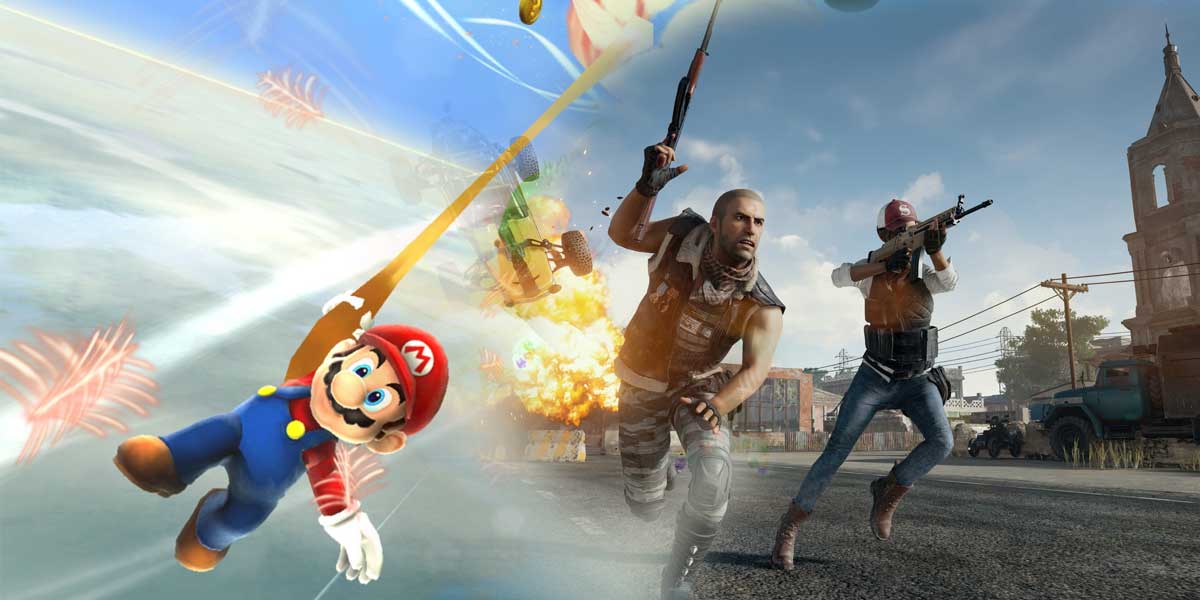 In the past decade, the gaming industry has made remarkable strides. We have seen several game franchises dissolve while multiple others have risen. Nevertheless, the technological advancements over the decade have allowed us to take gaming to an entirely different realm. Not only have we shifted from traditional 720p and 1080p gaming to native 4K, and now 8K resolutions.

Admittedly, the visual fidelity of games has never been this good. But with high-resolution textures come significantly larger games. In 2010, the release of Call of Duty: Black Ops left gamers across the globe shocked with its 12GB file size. However, this year’s CoD: Modern Warfare puts that to shame by introducing a whopping game size of 175GB. And since games continue to become more immersive, the future of game development will undoubtedly be a hot topic.

The 21st kicked off with different genres of online gaming. And while last decade’s lineup of games introduced a different take on the multiplayer, this decade continued to adopt the base principles while refining them and exploring more options for elevating the multiplayer scene. Games like CS:GO, Rainbow Six Siege, Valorant, and Overwatch are great examples of the upgrades the first-person shooter genre has undergone. Similarly, an entirely new genre of gaming has surfaced as of late — the Battle Royale games. The games falling under this category have brought in an immense number of new gamers.

Moving on, MMORPGs were in the limelight of the last decade. And while they still continue to gain attention, their growth has not seen a notable change. However, popular MMOs like WoW, OSRS, and Final Fantasy XIV are still amongst the top viewed and played games. While some may find the fantasy-world setting and grind-heavy gameplay redundant, most find it rather alluring. Nevertheless, now is also a fantastic time for getting into these titles. And if you’re completely new to the MMO, why not get the head start by buying FFXIV Gil from Eldorado as they are offering cheap deals on FFXIV Gil.

Only the old school developers remember the revolution Unity Engine brought forth in 2005. Not only was the engine affordable, but it also provided a user-friendly and powerful tool for developing games. And over the years, the engine pushed even further and offered a similar level of utility for developers to create games on smartphones.

In 2020, we can proudly say that videogame design and development has never been easier. With access to several powerful platforms, anyone can get into personalizing their own game. Even though there are some premium options, the popular ones, including Unity and Unreal Engine are completely free-to-use. Hence, promoting small groups and even solo developers to mark their presence in the gaming industry. Games like Untitled Goose Game, Undertale, GRIS, and the more recent Hollow Knight are some examples of small, yet extremely powerful titles that have left players demanding more.

Nintendo’s current generation of consoles has introduced a dedicated category for indie titles. The section is jam-packed with a variety of gems that may have slipped by us without getting the praise they deserve.

While some may say the videogame industry’s growth rate has plateaued, it is without a doubt that the future of gaming is certainly bright. With the current decade coming to an end, 2021 and the years to follow are going to be an exciting time for all gaming enthusiasts. The gaming industry is now widely considered the highest-grossing entertainment industry.

Long gone are the days when physical copies of games were the only way of playing the game. With the shift towards forming a digital library of games, developers now move towards the next step: cloud-stream gaming. Let’s admit, over 90% of the population does not have access to games merely due to the lack of an adequate gaming machine. Gamers are often unable to experience the full potential of gaming due to their budgetary limits. Therefore, cloud-streaming enables players to play games on their computers, as long as they have access to a screen, keyboard, and mouse.

Alas, virtual-reality may still require further improvements, but the strides made by developers and engineers this past decade have considerably enhanced the experience. Numerous companies have invested insurmountable investments into VR technology, and are always on the look for more developers. 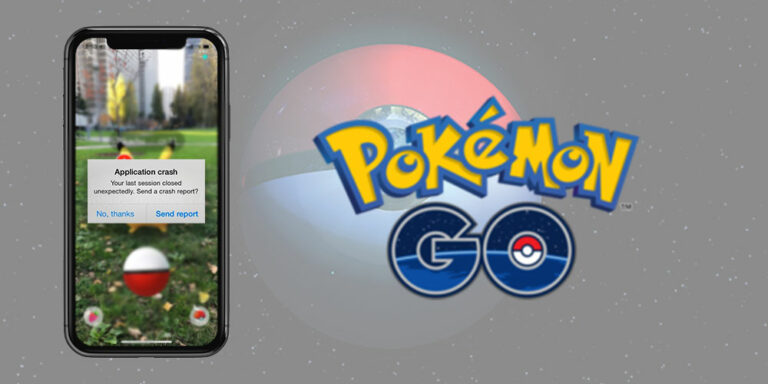 Did you encounter a Pokemon GO crash on your iOS device and are curious as to what might have caused it? If you were right in the middle of a raid battle and this happened, we and a lot of fellow iPhone users share your pain as such crash reports are becoming a very common… 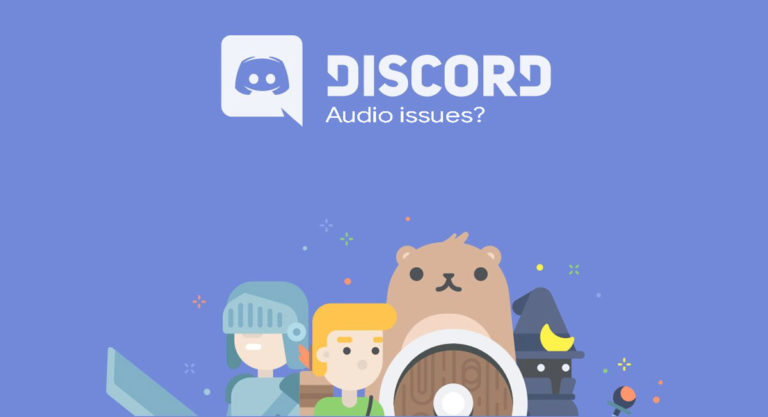 Discord is quite a popular name these days, and we get to hear it mostly from the gamers. It is a VoIP application which was launched in the year 2015. Back then, Reddit communities were looking for a solution to replace the IRC servers, and the best solution they got was Discord. However, as of… 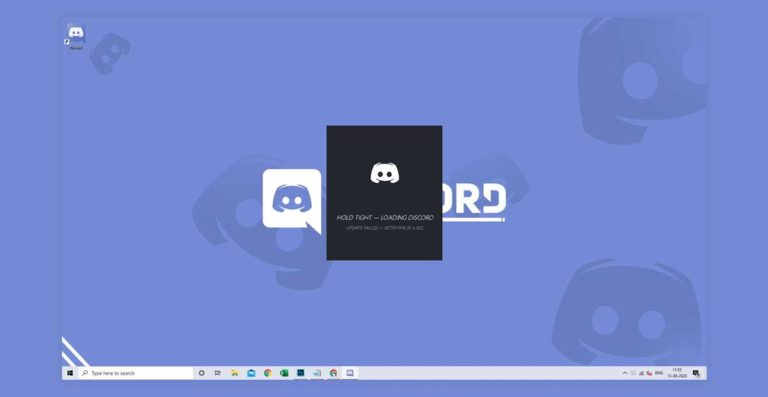 If you love to play online games or multiplayer games, good coordination between teammates is one of the major factors that can lead you to victory. As of now, we have Discord for such purpose, and it works quite flawlessly as well. The method of being on Discord is quite simple as you will only… 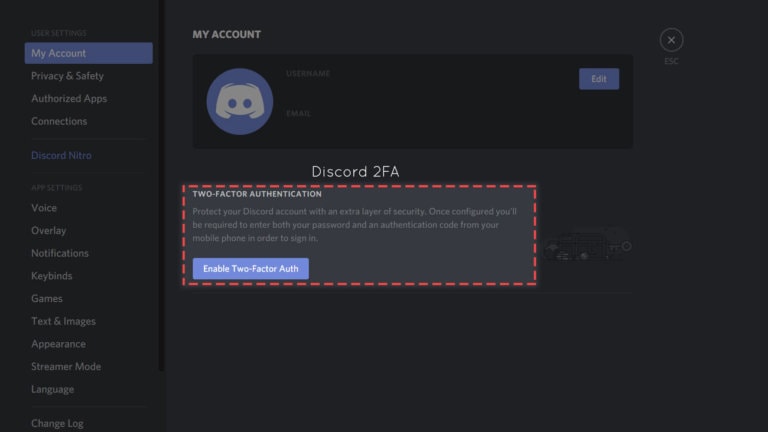 As an ardent Discord user, you relish it when you communicate with others playing your favourite games. But, you must also be aware of different security breaches on the internet that have been wreaking havoc on some of the popular platforms. Discord, by the way, is not limited to the usability of the gamers, it…