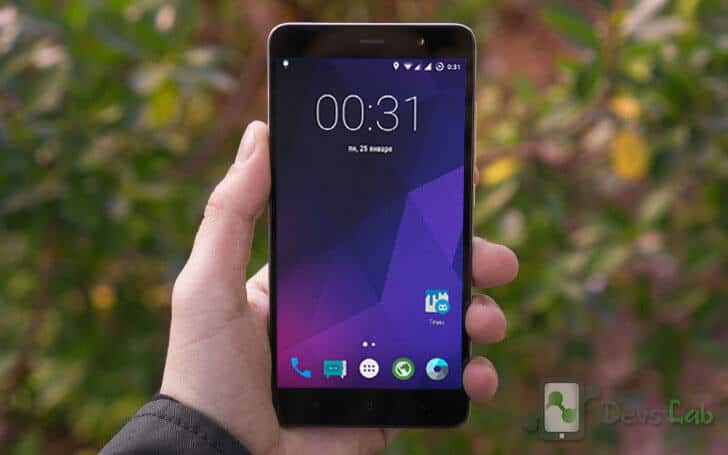 Xiaomi’s Octa-core masterpiece which has great potential & quality that it can run the most latest Android OS without any issues. But because of Xiaomi’s poor device update service, I doubt it will receive Android Pie update. Anyways, its time to use Evolution X 2.2 in Xiaomi Redmi Note 3. If you don’t know about Evolution X 2.2 ROM, EX 2.2 ROM is designed to increase performance, customization, power and it is based on Pixel Experience UI. It has Android Q vibes, and new features in a single package for a range of Android devices which are not found in Stock Android.

Xiaomi Redmi Note 3 can now be updated to Android 9.0 Pie, thanks to the release of official AOSP based Evolution X 2.2 ROM (Which uses the same base of LineageOS). It is confirmed that the Evolution X 2.2 ROM boots just fine and works flawless with increase in the performance and power. It has no bugs & everything works fine.

Everything works perfectly. The ROM seems to be more stable & functional then Stock MIUI. Some of the features of Evolution X 2.2 ROM:

Note: Your warranty may get void after following this procedure. We won’t be responsible for anything happening to your device during this process as you are the one who have decided to do this modifications. All the steps mentioned below are tested & found to be working perfectly! Make sure to read & follow each step carefully.

How to Install Evolution X 2.2 ROM in Xiaomi Redmi Note 3

Step 1. Download the ROM (no need to flash GAPPS its already included) from the below link & transfer it in your Internal storage.

Step 4. Go to Install, Select the ROM zip file & flash it. Wait for 4-5 mins until the install is complete.

Users of Xiaomi Redmi Note 3 can now also install Havoc OS 2.5 Rom as it is officially released. Havoc OS 2.5 is an AOSP ROM inspired by Google Pixel. It has refined design material UI. It offers stability and security, along with essential features for the proper functioning of the device.

I have personally used the ROM & I didn’t feel any lag or instability in Evolution X 2.2. So if you are still using Cyanogenmod 13 in your Xiaomi Redmi Note 3 please upgrade the version to Evolution X 2.2 (as it is officially launched) for the better phone performance, customization and power. If you have any questions, comment below. 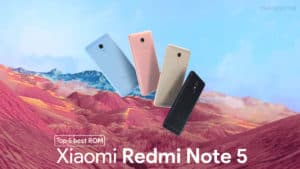 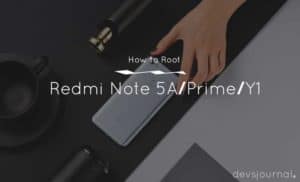 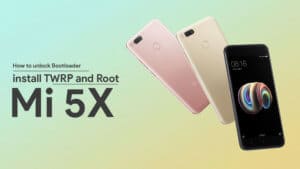