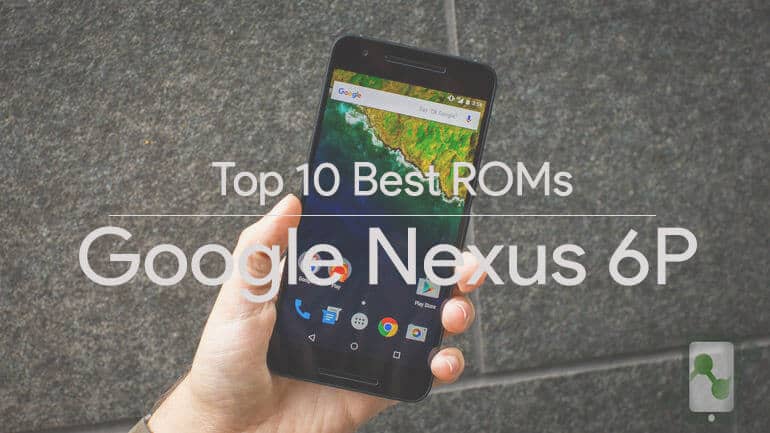 Nexus 6P was a true flagship of 2015 with decent built & hardware, it was the best deal of 2015 & 2016. But now Google has officially stopped support for Nexus 6P, it’s time to take things in your hand. We also published a detailed review of Huawei Nexus 6P. Even though the phone meets every requirement, after sometime you might get bored of the stock Interface which comes with minimum customization.

As usual you will try to experiment with system files, unlocking Bootloader, Rooting & then Installing the best available Custom ROM for Huawei Nexus 6P. But things are pretty complicated when you try to do it. You might sometime brick your baby (Nexus 6P) or keep switching ROMs to find the best bug free ROM which offers best battery life, Performance management without sacrificing Fingerprint scanner. To avoid this AB testing, we have listed Top 10 best Custom ROMs of Huawei Nexus 6P.

Prerequisites for Installing a Custom ROM in Nexus 6P

Don’t worry if anything goes wrong, we got your back. You can just restore to stock ROM of Huawei Nexus 6P, How to unbrick Nexus 6P. The steps are pretty simple, if you follow everything properly, we can guarantee you that you will end up safely with a powerful Nexus 6P. So once you are prepared with the above stuffs, its time to find the best Custom ROM for Huawei Nexus 6P.

Also Read: How to install Dolby Atmos in Nexus 6P

If you love to stick with Google’s stock interface with few customizations that doesn’t hurts your device’s stability then this would be the perfect ROM for you. The Pure Nexus Project aims to bring stability and features to your Nexus device, while keeping Google’s vision in line and not straying too far away from that. If you are looking for a stable ROM with true tested features and minimal bugs, then try this ROM. This ROM supports substratum unlike LineageOS based ROMs which doesn’t come with Theme engine yet. If you don’t know much about substratum, you can checkout substratum theme in Google play store.

One of the best Custom ROM that has been one of my favorite too. Now its time to experience RR ROM in our Nexus 6P. So far the ROM is damn smooth with new LineageOS 14.1 base + RR customization, it’s simply the perfect ROM to have in your Nexus 6P. If you are new to Resurrection Remix, RR has been based on CM, Slim, Omni and Original Remix ROM builds, this creates an awesome combination of performance, customization, power and the most new features, brought directly to your Huawei Nexus 6P. So far from all the Custom ROMs I have used, RR has the highest level of customization which makes it easy to tweak themes once you get bored of your current theme.

A Clean, Stable, and top Performance ROM without compromising battery life with a Great Google Experience. Sinless ROM is one of the best ROM for Google Nexus 6. So you can imagine the power of this ROM. It has Performance Enhancement Tweaks, Better RAM Optimization & fantastic battery life. What else you ask from a custom ROM? If you love layers, then this should be your first choice.

If you love to stick with Stock OS but what to get rid of the annoying stock restrictions & bugs with few more customization then, Minimal OS is the ROM for you. Minimal OS if one of the most cleanest & better ROM instead of AOSP. The ROM is in all light weight, can be used as a daily drivers, more frequent updates, everything works perfectly & best replacement for Stock OS.

Chroma is a lightweight AOSP ROM focused on battery, performance and stability.
The philosophy of Chroma is to stay relatively close to Google’s stock Marshmallow with the additions of essential features that should have been included with stock Marshmallow as well as providing the most up-to-date security patches. With large number of optimizations, memory leak fixes & security patches its one of the best ROM to use as daily driver. You can find the changelogs of the updates here. Developer Zephik. (Source)

Also Read: How to Install HTC Blinkfeed in any Android

Screw’d Android ROM provides a pure AOSP experience, while combining the best elements from the other projects. It’s a Layers supported ROM with tones & tones of options like Customizable notification & battery lights, Minimalistic modded kernel, cleverly named “Chopped” and more, that allows you to tweak your phone & make it how you love it. Screw’d ROM is the outcome of PureNexus, Dirty Unicorns, SlimRoms, SlimSaber, temasek, AICP, BenzoRom, Chroma-AOSP. TeamTwisted, AOSIP. All in one pack is waiting for you. (Source)

Better than stock & free from all the unnecessary stuffs, thats what Cataclysm ROM is all about. Cataclysm uses an unique way to bring AOSP features to stock firmware. Quality and stability first, bugfree and hassle free, install and forget. Best part about this ROM is Cataclysm includes optional/configurable Google Apps with AROMA installer. Cataclysm is 100% Google experience plus other features. That’s it! Its the perfect switch from AOSP. (Source)

100% Stock Odex Factory IMG debloated from optional’s Gapps , Systemless Root and No Force Encrypt. This is the only ROM which largely focuses on extreme battery life over anything. It has inbuilt tweaks that Reduces running services and improved ram usage. If this is not enough, it comes with Layers supports. So, its complete package for the battery life lovers over anything else. (Source)

Vanir ROM is a CAF based ROM that shares many features with cyanogenmod. However unlike cyanogenmod, we own features, optimizations, performance enchantments, scripts. Vanir ROM also removes all tracking found in AOSP, google, and CM sources. It is one of the most famous ROM in Android Development.

Numerous cherry-picks and improvements throughout the build, baked into the
awesomeness of existing CM layout. Beanstalk is similar to other Cyanogenmod customized ROMs with extra spices & features like Disable FC warnings, Numerous extra lockscreen options & much more. Its completely bug free & works perfectly in Nexus 6P.

Also Read: How to make your own Cyanogenmod themes without coding

A lot of Build Optimizations, Built With SaberMod , Layers Manager, Un-encrypted, SuperSU included, Viper4Android. It has Layers themes support & many options to play with. Very much similar to other CM ROMs but just like every unique ROMs, it has few of its own added features & tweaks that handles your device in its own unique way & offers the best possible optimization.

All this ROMs are arranged as per their user ratings, my usage preference & the amount of active users of particular ROMs. If you think anything inappropriate as per its rating, you can comment it below. You can also come up with better ROM suggestions & Nexus 6P has not received much of development till date. 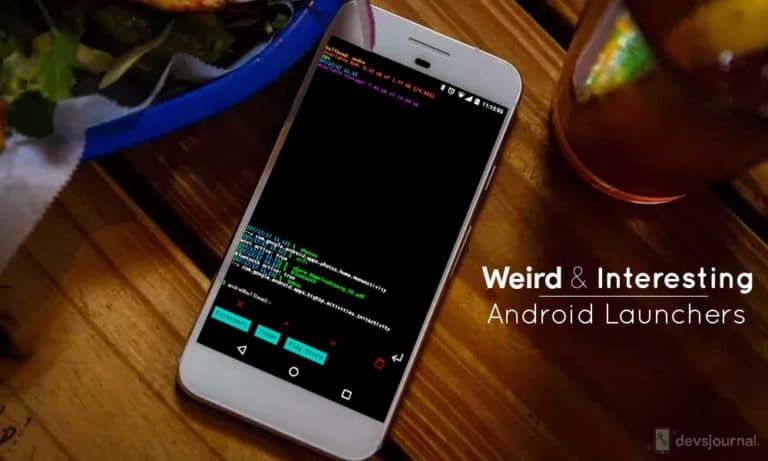 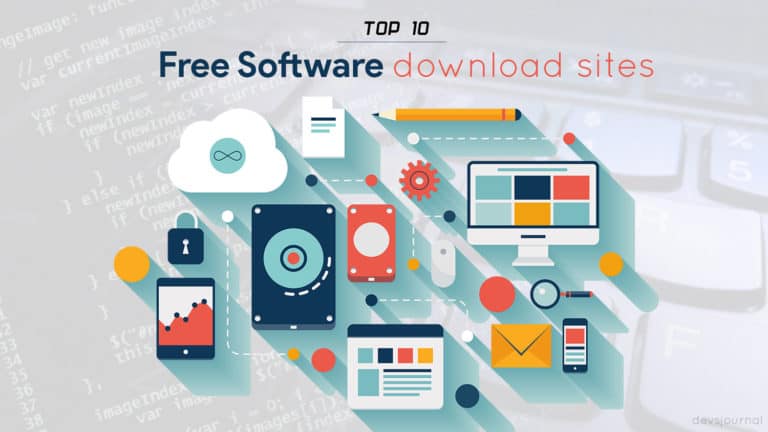 The internet is a fascinating place. It is filled with tons of open-source and free software developed by developers all over the globe. Yet, sometimes it is surprisingly hard to find the download links for these free software. It is a frustrating task to find a safe and genuine source to download these free software… 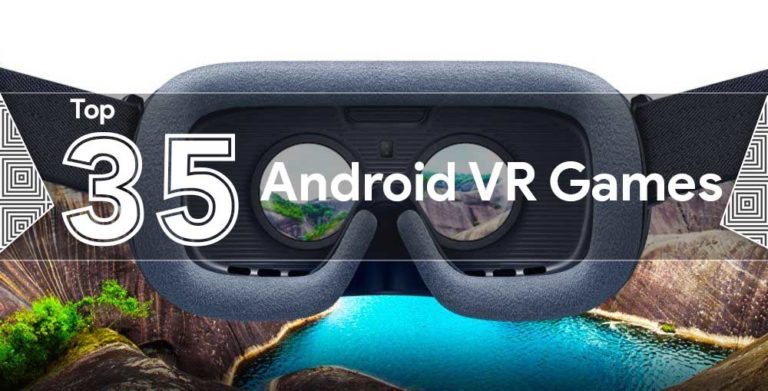 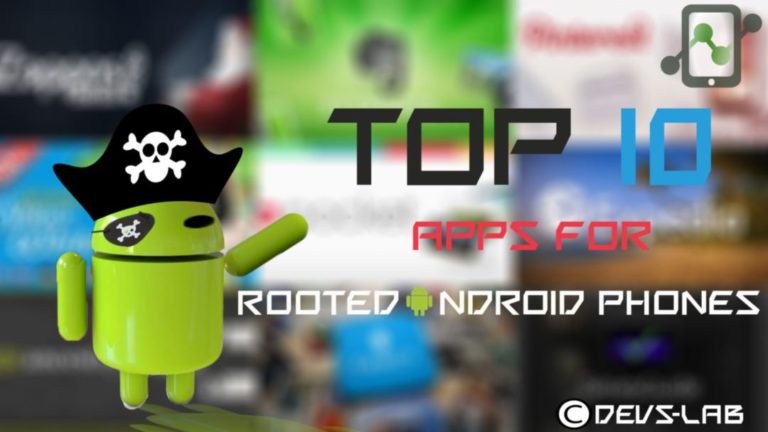 So, you’ve rooted your Android phone few days ago and now looking for the best Android root apps, then don’t miss to read this article. When it comes to root Android phone, instructions for rooting your device are all over the web. But you will hardly find articles about apps which can be used on… 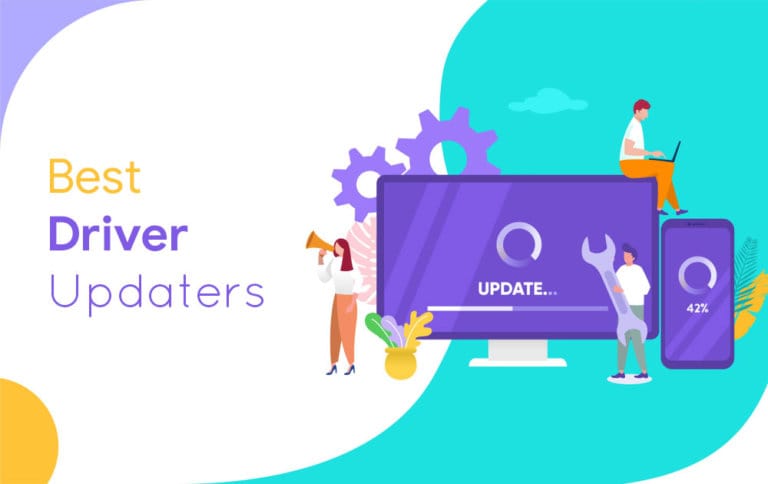 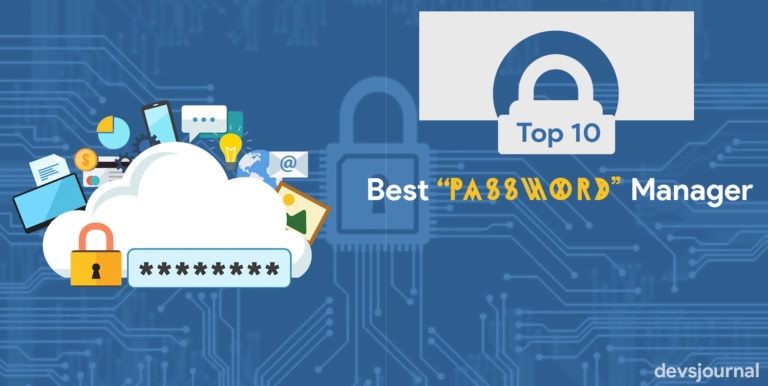 We all are living in a world where technology is changing faster than ever before. You can find proof of this in every aspect of your life maybe you can find something in the same room in which you are sitting right now. With all this technological advancement, a new type of problem arises, i.e….