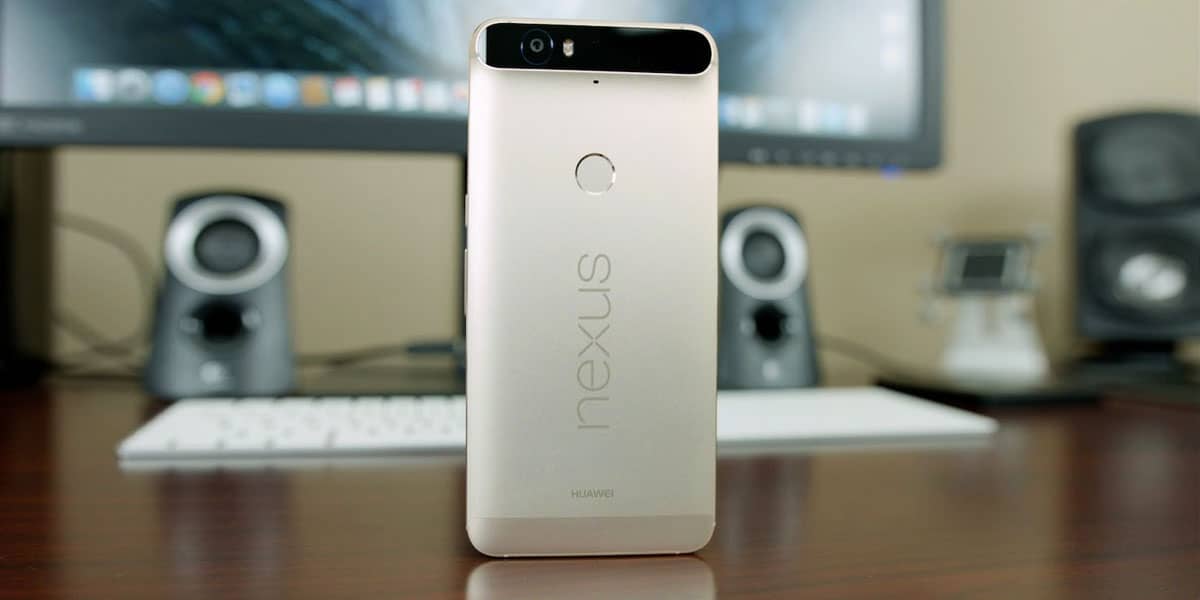 While the Huawei Nexus 6P was launched in 2015, it remains to be one of the most popular Nexus-branded Android smartphones even today. It features a large 6.0-inch display, a fingerprint sensor, and a USB-C port, features that are still very relevant to newer smartphones today. So, it’s not that hard to see why some users are still clutching on their Nexus 6P.

Unfortunately, the phone has already reached the end of its life – that means, it is no longer supported as far as software update goes. Plus, the phone is overrun by problems that make it merely unusable for the existing users today. To continue using it, you will have to install custom ROM specific for Nexus 6P. But before you could do that, you need to unlock the bootloader first. Today in this post, we will teach you how you can install Custom Recovery, and root your Nexus 6P smartphone.

How to Enable USB Debugging & Setting ADB in Nexus 6P

Step 3. Enter the below command. You might see a confirmation message in your device, similar to this:

Step 4. Now, Switch off your Nexus device and then turn it on in Fastboot mode. To enter Fastboot mode on Nexus 6P, press & hold Volume Down and Power key.

Step 5. Connect the Nexus device with your PC.

How to install TWRP Recovery in Nexus 6P

1. Boot into TWRP, enter the wipe menu and format (not wipe) data. This will erase all user data from the device (This step is essential at the moment as TWRP is unable to decrypt the data partition, so in order to read and install from it a format must be performed to remove the encryption.)

Step 1. Download latest factory image of Google (Huawei) Nexus 6P from Google 6P Factory images depending on the model Number of your device.
Step 2. Extract the downloaded .tgz file using any free extracting tool like 7zip.
Step 3. Switch off your Google Nexus 6P. Press and Hold Volume down + Power key. Release the buttons once you see a screen similar to this.
Step 4. Connect your Nexus 6P to your PC & run “flash-all.bat” file from the extracted folder.
Step 5. It will install all the files & reboot your device at the end.
(If the above process failed, refer to our existing guide here.)

No. The Nexus 6P will stay on Android Oreo. In 2017, Google said that it couldn’t guarantee software updates for the Nexus 6P and Nexus 5X after 2017.

To reboot your Nexus 6P, just press and hold the power button for 10 seconds. Ensure that the device is above 5%. If your battery is below 5%, your Nexus 6P will not turn on.

No. The ban currently only applies to future Huawei smartphones. Also, since the Nexus 6P already reached the end of its life, future updates which will remove the Google Services on existing Huawei devices will not apply to the Nexus 6P. This, if the tension with US-China trade ban continues.

To soft reset your Nexus 6P, just simultaneously push the Volume Down and Power Button until the smartphone restarts. This should last approximately 20 seconds. 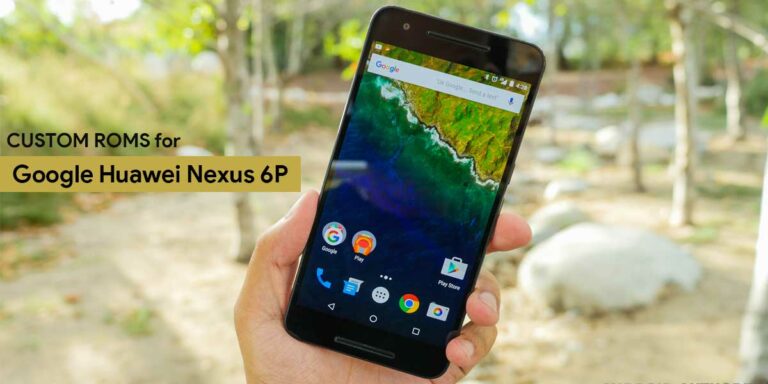 Before Google introduced its line of Pixel smartphones, it previously banked heavily on the Huawei Nexus 6P introduced in 2015. One of the flagship Google smartphones at that time, the Nexus 6P was the last phone in the Google Nexus series and truly marked the end of budget-friendly smartphones. Back during the day, the Google… 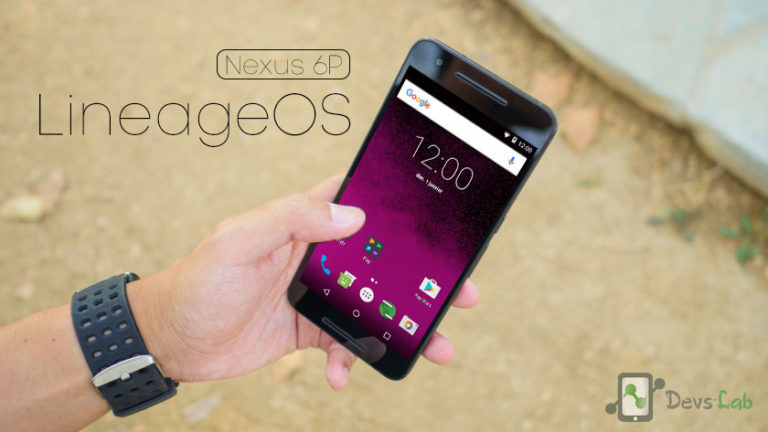 The Nexus 6P has been around for over a year now and it still has a reputable position among android community. This is due to the fact that it managed to overcome many flaws of the Nexus lineup since its release. Awesome battery life and camera stock Android with monthly security updates. It was not… 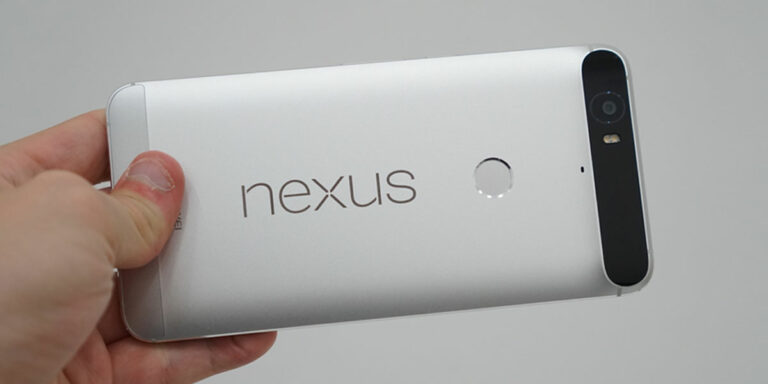 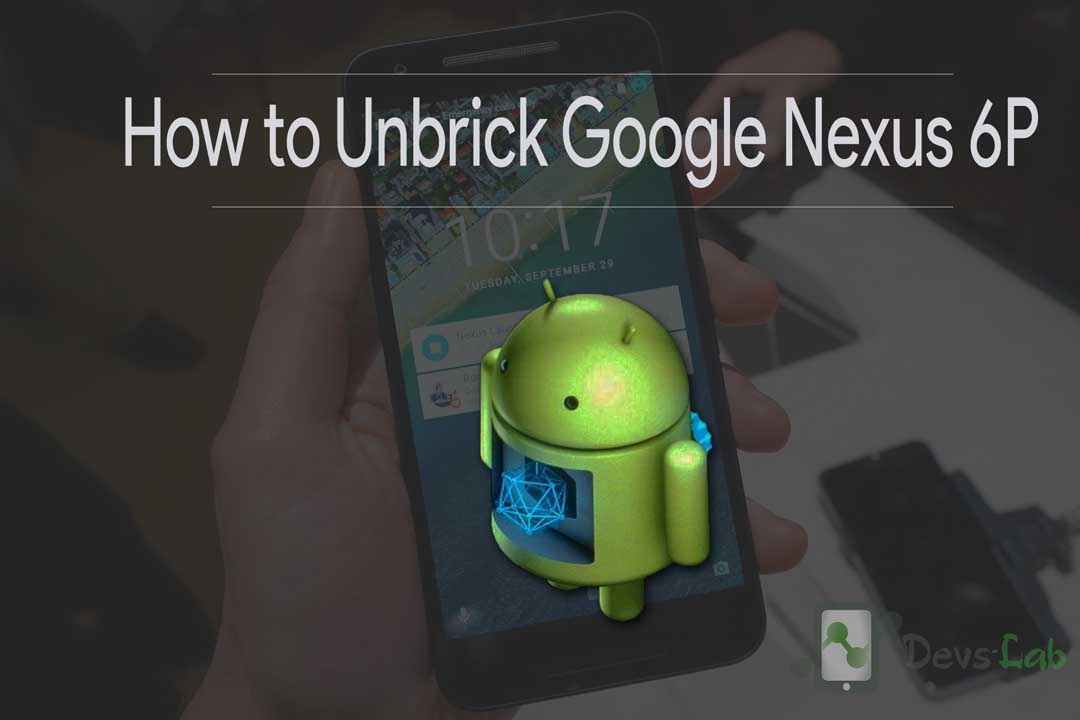 You might have bricked your Google Nexus 6P while flashing Custom ROMs, Kernels or any other custom softwares. But you must know what kind of bricking it is. You don’t have an unlock bootloader, You have to wait for a replacement (Sometimes flashing System updates bricks your device). Lets find out the type of Bricked Google…