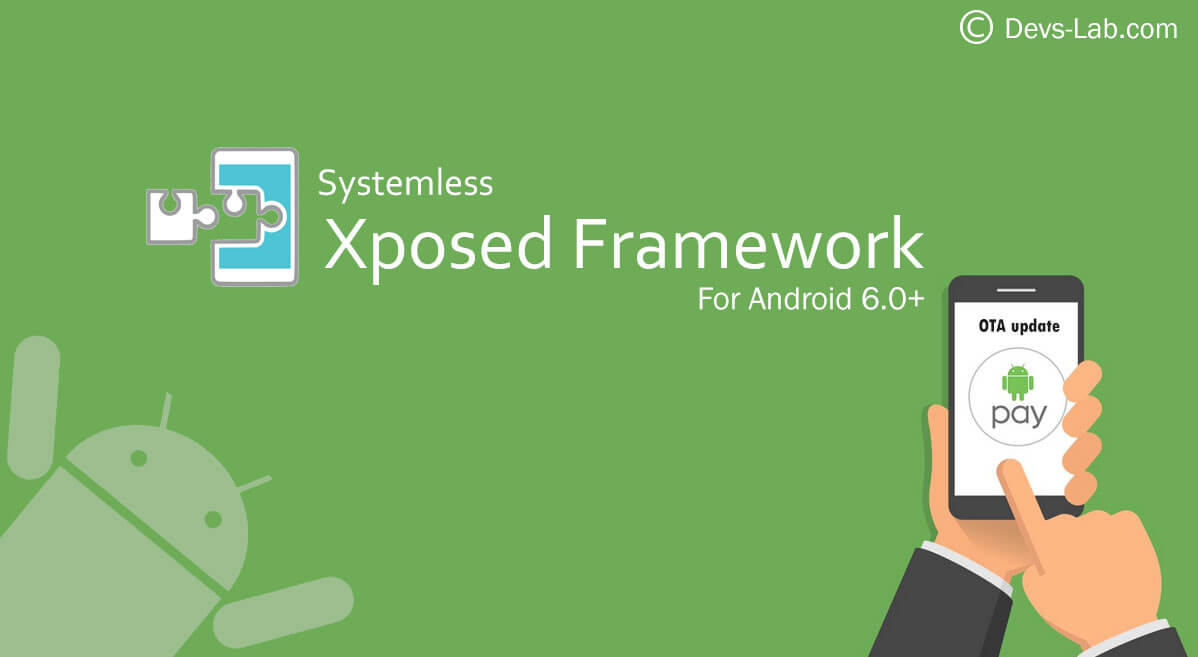 Biggest issue every Android user faces is No OTA updates or some apps not compatible like Android Pay after installing Xposed Framework in their Android device. XDA’s recognized member, topjohnwu has modified the Xposed Framework (V.85.1) to work alongside Chainfire’s systemless SuperSU in order to also run without modifying the system partition which we call as Systemless Xposed.

This means that you can install Xposed modules on a rooted device running the stock ROM and continue to receive OTAs. Systemless Xposed builds exist for Arm, Arm64 and x86 devices but, systemless root is currently only available on Marshmallow and above. If you want to flash an over-the-air (OTA) update, you can disable Xposed and reboot & you are all good to install new OTA updates.

How to install Systemless Xposed

How Systemless Xposed is detected?

This version can be flashed “Systemless” or “System-Touched (like official one)”. It will always proceed as systemless mode unless the following situations:

How to install Systemless Xposed on Android

Step 2. Transfer all the downloaded files from above & Switch off your device. Boot into recovery mode to install Xposed framework.

Step 3. Click on Install button in TWRP and locate the SuperSU zip file to install System-less Root in your Android device.

Step 5. After installing, click on Reboot to System to get things rolling.

How to switch Xposed Framework on/off in System-less mode

How to fix “Android Pay not working after installing Xposed!”

Android Pay doesn’t work after installing Xposed framework. Even after disabling framework, it still shows error. However, by simply toggle the disable toggle in Xposed Installer App, systemless method gives us the ability to re-gain Android Pay just in a reboot!

Q: In Xposed Installer, it says “Xposed Version vXXX (Systemless by topjohnwu) is installed but not active”
A: Please follow installation instructions, and check if you have flashed SuperSU 2.76+. If you’re sure you’ve followed all steps correctly, please provide a boot logcat (logcat caught when device is booting up)

Android development is reaching new milestones everyday. Everyone’s thought of receiving OTAs after installing Xposed has now become reality. Developers never fail to surprise with new feature every time. Even Chainfire surprised us with ADB System backup (Flashfire). Now that you have installed Systemless Xposed in your device, you can install many xposed modules & disable all of them in just one click. 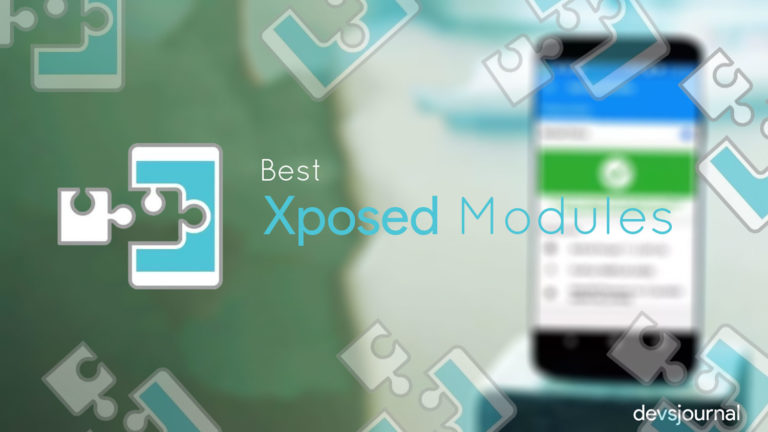 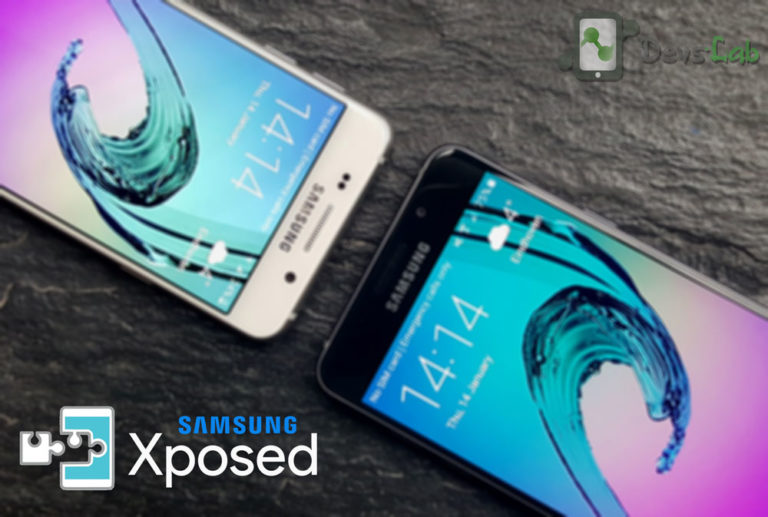