How to Install Official MIUI 8 ROM in Google Nexus 5. 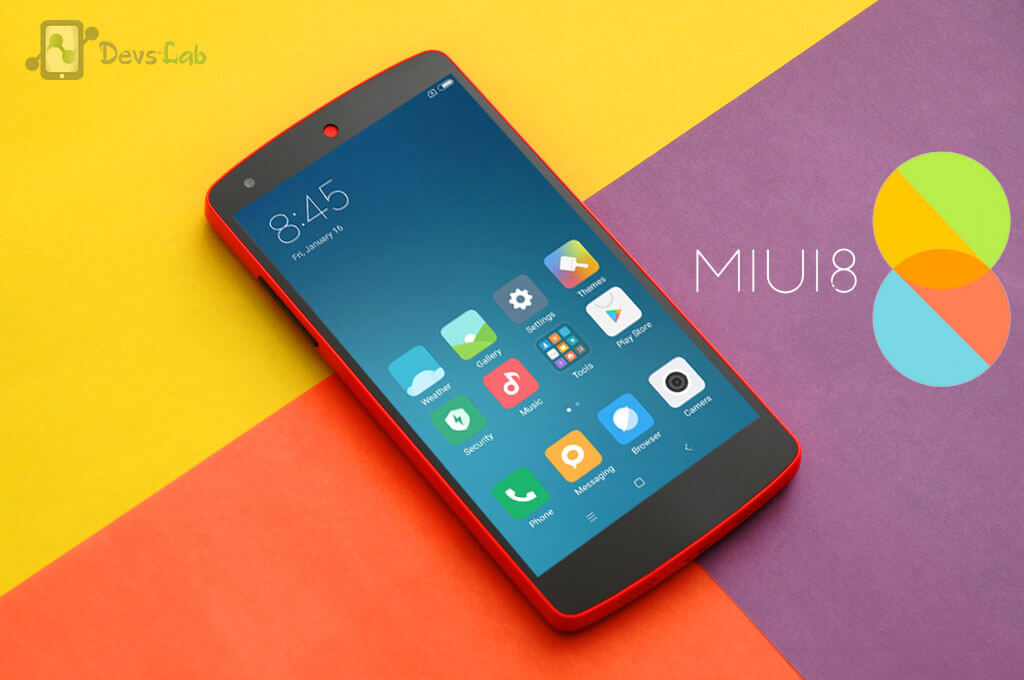 Chinese Smartphone maker, Xiaomi recently unveiled the most awaited OS update MIUI 8for its devices. The MIUI 8 comes some of the major bug fixes over previous versions. It also comes with some of the awesome features like 4 built-in themes: Rose, Pink Blush, Ocean Breeze and High Life. There is now a brand new version of a theme-designing tool called MUSE that’s available to theme designers. It lets people easily build detailed, animated themes that customise everything from the icons to the lock screen.

MIUI 8 has very few modifications over MIUI 7 except Android version upgrade to Android Marshmallow. MIUI 7 has a new feature called Daily Lockscreen, which puts a brand new image on your lockscreen every single day. If you are willing to try this in your Google Nexus 5 then why wait anymore? Xiaomi recently released Official port of MIUI 8 for Google Nexus 5. But, before proceeding make sure you have a rooted Nexus 5. Let’s get started with installing MIUI 8 ROM in Google Nexus 5

It is a Chinese ROM and ported versions have not been tested by MIUI officially. Users are advised to proceed only if they have fair knowledge about flashing Chinese ROMs. Also, expect bugs with the installation. Devs-Lab will not be held responsible for any damage to the device during the process.

How to Install MIUI 8 ROM in Nexus 5:

Step 1. Transfer the downloaded AOSP ROM & GApps zip in Nexus 5 & Turn off / Switch off your Android One device.

Step 2.  To boot into TWRP recovery press & hold volume down and power button. Press the volume down button until it shows “Recovery mode” & press Power button to select.

Step 3. Do not forget to perform a nandroid backup, Goto backup option in TWRP and select all the partitions including System, Data, Boot, Recovery and swipe right to backup.

Step 4. After performing the ROM backup, go back to the TWRP main menu and tap the wipe button.

Step 6. Next, swipe to confirm. Wait for the wiping process to complete.

The Nexus 5 runs the MIUI 8 ROM pretty smoothly & I didn’t feel any lag after using it for around 30 mins. But the RAM usage is pretty high then AOSP ROMs as it’s a heavily customized ROM. If you want to try out something new, you can jump on to installing this ROM.

How to Make Google Chrome Faster on Android & Windows.

How to Install Chrome Extensions on Android

Why Does Google Chrome use so much RAM?

How to Clear Cache & Cookies of Single Site in Chrome, Firefox & IE

How to Transfer Google Authenticator to a New Phone