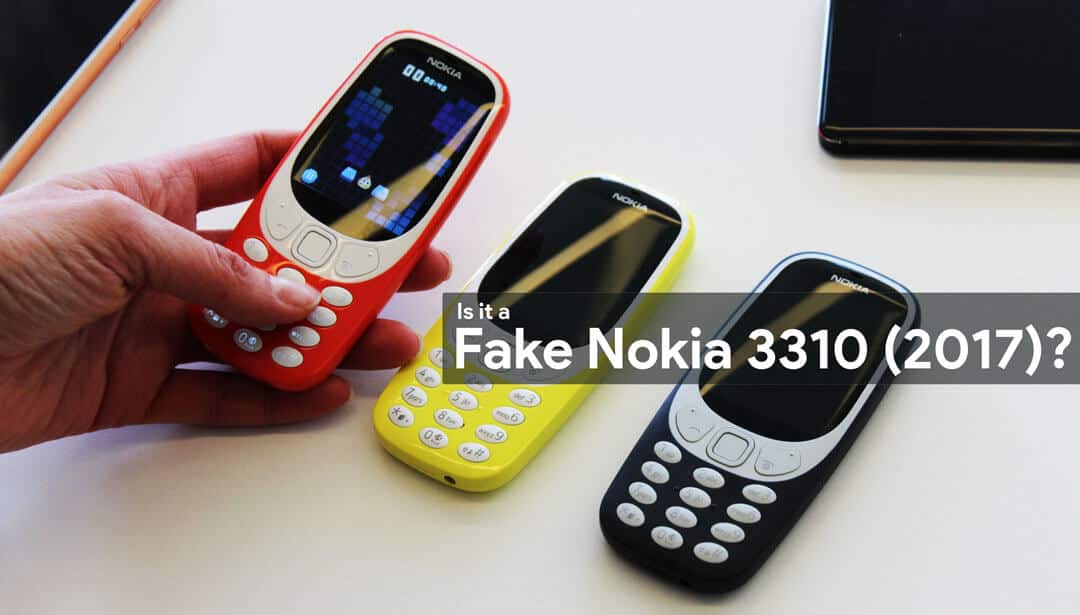 The Nokia 3310 was originally released in September 2000. It had 900 mAh battery, that could last upto 260 hrs depending on the usage of the phone. It also had one of the most famous games to ever be played on the mobile, Snake! Anyone who has ever used this phone knows this game, has played this game and has been addicted to this game. The Nokia 3310 has become an iconic phone in the mobile industry. It was known for its indestructibility, simplicity and their hard button which gave brilliant feedback.

After HMD Global finally announced via official Nokia Twitter account that Nokia 3310 will now start shipping. But who knows where? Chances are you’re going to spot one of those candy bars just anywhere on the market, but there’s also a huge possibility of it being the knockoff version. Follow this simple tips that we gathered as for how to spot a fake Nokia 3310.

The Nokia 3310 was still in demand when Nokia discontinued the phone therefore allowing the increase in Fake Nokia 3310’s being distributed around the globe.

This might not be easy to check, but the original Nokia 3310 is smaller in size than all the fake Nokia’s that are distributed currently. If you are planning on buying the phone,You can remember the elements of the phone (4.45 x 1.89 x 0.87 in) and then compare it to the Nokia 3310 shown to you.

The white outer lining of the original Nokia 3310 also doesn’t cover the whole side space of the device. The authentic model has its colour runs from the back of the phone to the spaces between the keypads through the outer edge of the white lining.

3. Identifying by Circuit Board

Also when you remove the battery cover, you will see that in the original Nokia 3310 (2017) the circuit board is visible with its microSD card and SIM card slots tucked in. When you put the battery, only the small part of the SIM and memory card became visible.

Whereas in the fake model, the green circuit board isn’t visible and was covered with plastic with the whole SIM card slot and MicroSD card slot visible right where the battery sits in.

4. Identifying By LED Flash And Speakers

Looking at the screen, the original model has a curvy screen display while the fake Chinese crap has it flat, boring and doesn’t look like it runs through the edges of the frame thus making it look small.

Also, one more thing to notice is that the original model runs on Series 30+ operating system by Mediatek while the fake model runs on a typical Candybar operating system. The original model has its battery icon located on the topmost right corner of the screen with both the dual SIM icons located just below it, all in horizontal. The fake model has it placed in a single row at the top of the screen.

When you press the keypads, the authentic Nokia 3310 (2017) has a clean white lightning behind its keypads that doesn’t bleed light. As shown in the photo above, the knock off bleeds blue light that looks messy and totally out of place. The keyboard in the Hoax Nokia 3310 pops out of the the body of the body, while the Nokia 3310

8. Identifying By Location Of Audio Jack

These Tips should help you in identifying all the fake Nokia 3310’s that are being distributed. Also make sure that you check the phone when you order it online from eCommerce websites. Besides relaunching The 3310, Nokia are also planning on using a phone that uses Graphine. The new Nokia 3310 is coming out on 17th of December, It will have a 1200 mAh battery and will also support 4G networks. So if you are planning on buying the Nokia 3310, we would suggest waiting for the new phone to release.

If you find any other differences between the real and the fake Nokia 3310’s let us know in the comments below. 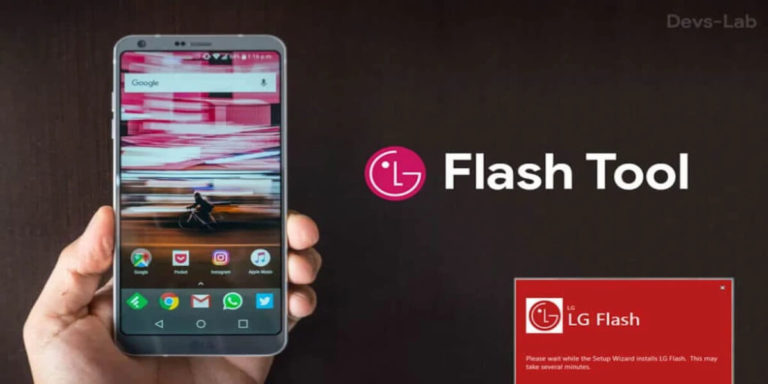 If you own an LG phone and you want to flash LG’s stock firmware on your device or any firmware in kdz and tot format, this guide is for you. Now LG’s firmware comes in “KDZ” file extensions and at times in “TOT” extensions. To flash this firmware, we need the LG Flash Tool for…