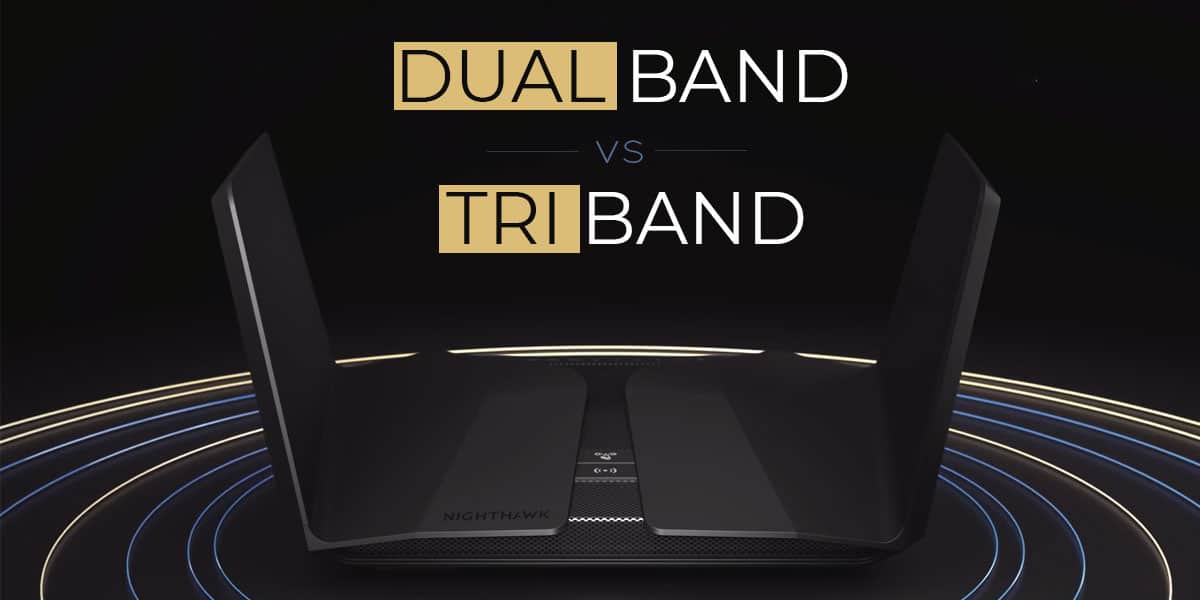 There was a time when the Internet was a luxury that was mainly used for emailing friends and families. It is fantastic to see all that has been achieved through advanced technology. Now, you can video chat with anyone halfway across the world and stream high-definition movies from sites such as Netflix, Hulu and Amazon directly to your HDTV.

However, you may not know that streaming stunningly vivid HD or ultra HD videos is a high bandwidth, extent, and delay-sensitive application. In simple terms, streaming HD or ultra HD videos use a lot of your router strength. This could be a major issue and highly frustrating if you have a slow or unreliable connection. As a result, it is vital to ensure that your Wifi router is up to the task and is able to give you the fast possible speeds and the most reliable connections possible so that you can enjoy your HD videos without delay/buffering or any other interruptions.

Wifi routers broadcast a signal so that wireless devices such as your smartphone, laptops, and tablets can easily access the Internet. While the right router will only make your work easier, the wrong one will ultimately lead to frustration. This is precisely why it is vital to have the right router in place.

Dual-band Wifi is specifically designed to handle all your HD streaming needs. Like the name applies, Dual-band Wifi works on two separate wireless bands, whereas many other wireless routers work on just a single wireless band, the 2.4 GHz. This 2.4 GHz is the same band used by cordless telephones and many other household devices.

While the 2.4 GHz band works just fine when you want to surf the Internet and check an email, it tends to get overly congested at times. This makes it virtually unstable for high bandwidth applications like video streaming, HQ/HD downloads, and so on. However, dual-band routers operate on both the commonly used 2.4Ghz as well as the clear 5 GHz band, making it much less prone to signal interference while simultaneously reducing the chances of signal interloping.

In simple words, with dual-band Wifi, you can surf the Internet and check your email on one band while streaming/downloading heavy applications or high-definition movies/videos on the other. This ensures that neither bands get overloaded and allows you to enjoy your surfing session without any delays or interference. Remember that dual-band Wifi broadcasts two wireless signals; the 2.4 GHz band and the 5 GHz band that allows you to stream HD media throughout your house while still allowing your other devices to perform at the best possible speed.

Dual-band routers have been around for quite some time and are one of the most commonly used routers on the planet. A dual-band router creates two networks at once, allowing for more connections without signal interference or overlapping. However, Tri-band Wifi takes this to a whole different level as it creates a third separate network on the 5 GHz band. Which means with the Tri-band Wifi, you have a 2.4 GHz and two 5 GHz bands.

As a result, this allows for even more devices to be connected with zero signal interference followed by stable internet connectivity throughout your home or office. So, if you are regularly streaming HD videos, game online, or just surf the Internet, all this tends to get faster with tri-band wifi. This is because more bands equal more bandwidth, ultimately resulting in more devices that can be connected to the Wifi.

Tri-band wifi opens up an entirely new channel, divert your Internet traffic carefully and get it through with speed and ease. So, if you are looking to set up or install a new home network, you should definitely go for the tri-band wifi. You can stream stunningly vivid 4k and 8k videos with the tri-band wifi without any delays or interruption. Similarly, these tri-band wifi routers are the best fit for high-octane gaming sessions.

Both dual-band and tri-band Wifi offers stable Internet connectivity and fast speed even when multiple devices are connected. A dual-band wifi router provides a speed rate of 450 Mbps on a 2.4 GHz band and a maximum speed of 1200 MBPS when switched to the 5 GHz band. Similarly, a tri-band Wifi will offer a speed of 600 Mbps on the 2.4 GHz band and two 1300 Mbps 5 GHz signals.

The Dual-band wifi offers two different bands of 2.4 GHz and 5 GHz, respectively. Though the 2.4 GHz is slower, it can go for more considerable distances if the devices are in proximity. The tri-band wifi offers an extra band of 5 GHz allowing for faster long-range connections with stable and fast internet.

This could be a problem with dual-band wifi if at all there are numerous devices connected to it at the same time. However, there are minimal chances of network congestion with a tri-band wifi router with a different band.

We hope our article successfully helped gain insight into what dual-band and tri-band wifi have to offer. However, note that upgrading your wifi router does not guarantee a faster internet connection as everything is directly dependent on the Wifi you are using.

Similarly, the way yor place and manage your Wifi router also plays a significant role in determining the type of router to go for. A dual-band wifi router works best if you have less number of devices in your house. This way, you can ensure a fast and stable internet connection for all the connected devices without network congestion.

However, if there are several devices that need the Internet to function, then a tri-band Wifi is right for you. This is because if too many devices are connected to the 2.4 GHz and 5 GHz band, the second 5 GHz can connect more devices to the wireless network. If you’re using not more than three devices concurrently,  you might not even notice a major difference when switching from a dual-band router to a tri-band router. Therefore, most people may not even need to make the upgrade at this point in time. 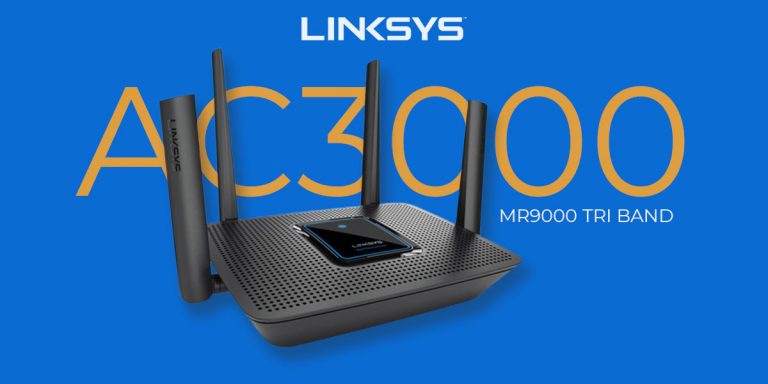 The recent Netgear Nighthawk C7800 we reviewed here has us left a good impression. It is a 2-in-1 modem + router product, offers lots of features, and ultra-fast, thanks to DOCSIS 3.1 technology and a fast processor. However, the biggest constraint with it is the price which is a little on the higher side (compared to… 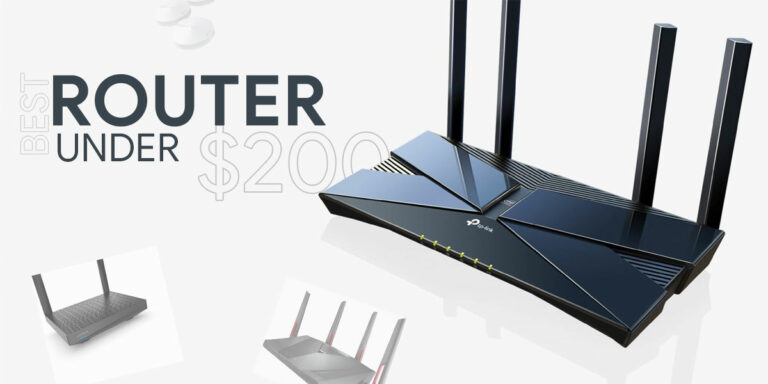 If you’re looking for an upgrade to your old sluggish router or simply want a great router to enjoy ultra-fast internet speeds, this article is for you. Contrary to what they say, you don’t need more than 200 bucks to get a powerful router that’ll handle all the gaming, 4K streaming or downloading performance you… 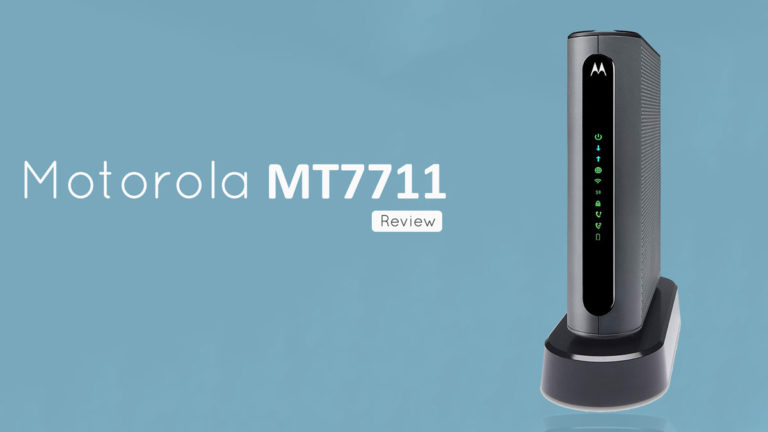 Modem router combo has been really popular these days. The fact that you don’t have to buy or rent a separate router and modem altogether makes it sound like a steal for many users. It saves a lot of money and creates less hassle during the installation process. One of the most popular modem router… 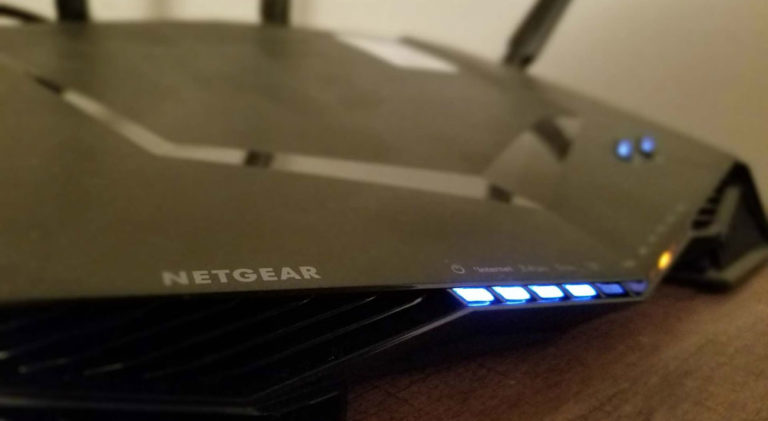 Netgear is famous for its line of routers and modem. We have reviewed Netgear C7800 and Netgear C7100V, and they have performed exceptionally well. So it is no surprise that many people choose their products more than any other networking hardware manufacturers. However, while Netgear products are known for their reliability, sometimes it also fails. Thankfully, most of the…

To fully utilize your high-speed internet subscription, you need a router that not only works exceptionally well but also packs lots of future-proof features that makes it suitable for long term use. You also need a router that has not only reliable software but also durable hardware, so you never have problems with failing components,…