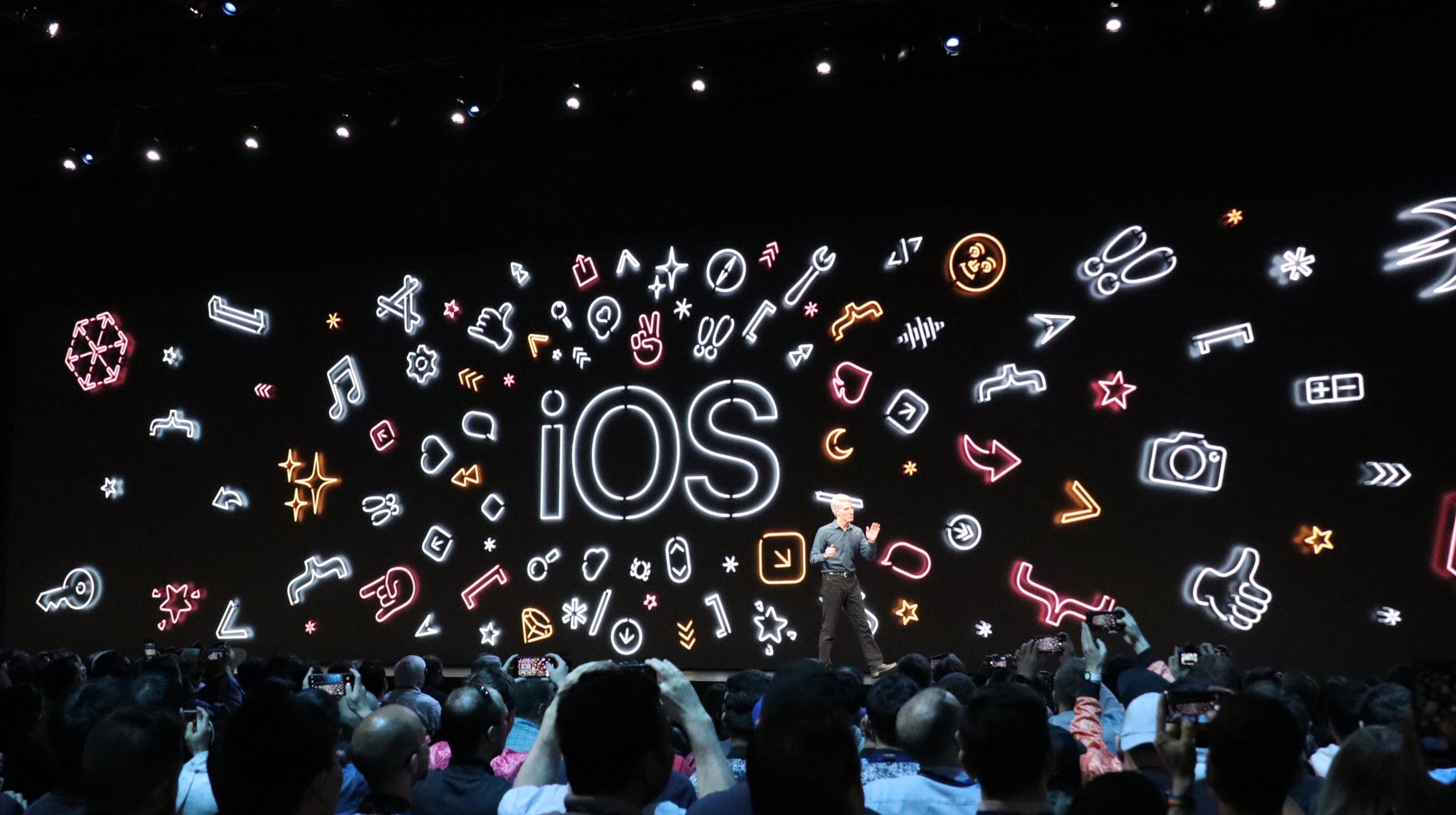 iPhone users have had a rough time with iOS 13, while Apple continues to pursuit squishing bugs and fixing issues. Despite several months in beta, some notorious bugs still managed to slip in, and as a result, it plagued the iOS 13 official update. Therefore, to combat the major issues users were encountering, Apple hurried out to release a beta upgrade to iOS 13.1 that too a week ahead of schedule.

This final version of this quick release was primarily for bug patches and some performance improvements comprising AirDrop with ultra-Wideband technology for iPhone 11 and beyond, Shortcuts app, and the ability to share ETA in Maps. After this, Apple went releasing several small-point updates, including 13.1.1, 13.1.2, 13.1.3, 13,2, 13.2.2, and, on 18 November, finally, the iOS 13.2.3 has started rolling out for compatible devices; although a completely unexpected update from Apple.

According to the officials, this release is more of a maintenance update that focuses mainly and solely on eliminating problems of the previous iOS 13 versions rather than introducing new features. So, if you are still having any trouble or your device is running on the older versions, you should install the latest 13.2.3 by navigating to the Settings app >> General and then tap on Software Update.

The update contains bug fixes – which you can check here – that would hopefully cease the issues you have been dealing with. However, being unaware of the very problem you are facing, I won’t assert that upgrading to iOS 13.2.3 will certainly fix it. For that reason, mainly, below is the list of the most common problems prevalent to iOS 13 versions, which you can try manually fixing it by complying with the feasible solutions.

How to Fix iOS 13 Common Problems

Significant problems that were initially bumped up with iOS 13 might have been already solved by now with the succeeding small-point updates. But, if you are still noticing something odd in the software usage, below are some common bugs that have been quite probable to iOS 13 and its versions since the release.

Also, it could be possible that the problem you are facing isn’t listed below, in that case, you should rush to the nearest Apple store if the bug is too disruptive to hold onto until the next update. Nevertheless, you have to keep your iPhone’s auto-updates enabled; thus, you can ensure you aren’t going to miss any patch coming forward and have it downloaded as soon as Apple releases it.

If you get stuck while installing iOS 13 and the phone is not responding, you have to do a hard reset to get it unstuck. For older iPhone models, you can do that by pressing and holding the Sleep/Wake (Power) button and home button simultaneously for at least ten seconds until the device reboots.

If you have started noticing abnormal battery drain or a peak degrade in battery life after having to move from iOS 12 to iOS 13, below are some viable workarounds you should give them a shot.

i. Check out Apps

Make sure you don’t have any outdated apps on your device. Go to App Store >> Your Account >> Updated Recently and update if you find any.

Next, investigate the app’s performance to dig out certain apps, causing unnecessary battery drainage to your device. Go to Settings, select Battery, and tap into the Battery Usage tool. Now you will have access to the information to determine which app is eating battery out of your iPhone. If you find any app that you don’t use a lot, but still has a high battery usage, consider uninstalling the apps.

Enabling the low power mode has proven to be an effective workaround to preserve the battery life for a prolonged time. However, be mindful that it’ll essentially shut off some services, including Hey Siri, automatic downloads, and mail fetch.

You will see your iPhone’s battery icon turns to yellow. And by navigating to the same path, you can disable the feature any time you want.

In the beginning, setting up this feature may seem like a hassle or a time-consuming task, but, it’s beneficial when optimizing the iPhone and iPad to conserve battery life. Apple had introduced this feature in iOS 12; it provides you with crucial data on apps usage, notifications, and makes sure you aware of how you are using your time on your device.

You can even set limits on particular apps on how much you are going to use them in a day. Go to Settings and scroll down to Screen Time, tap on it, and there you have the complete info.

Widgets come very handily for performing small actions, but if you aren’t utilizing it or using a widget that isn’t working out for you, try disabling it to check if it improves your iPhone’s battery life.

Background Refresh is also a useful feature designed to refresh the apps in the background; thus, you will have the latest data when you open the app. Understandably, you might not want to shut down this feature. But, as it also consumes battery to remain functional, you can disable it for the time being to check if it positively affects the battery life of the device.

This feature saves you from fumbling around the Home button by automatically turning on screen when you pick it up or whenever you want to check something on your iPhone. Since this feature uses the device accelerometer to sense a movement most of the time, it unnecessary causes the display to wake up.

Therefore, disabling the feature could help prevent unwanted battery drainage. And you can do that by navigating to the Settings >> Display & Brightness and turning the Raise to Wake function off.

If you don’t know, there are many apps on your iPhone and iPad that make use of location services for no reason and don’t require it either. So, it’s apt to disable the location access for such applications by heading over to Settings >> Privacy >> Location Services. From the options, you can either choose Never or While Using the App.

The abnormal battery drainage can also be triggered by certain settings you might have changed recently, so it’s worth resetting it once you restore the device’s factory defaults. Head over to Settings >> General >> Reset >> Reset All Settings and type-in your passcode if asked. Once done, restart the device and observe if you see any notable change in your iPhone’s battery life.

Now after implementing all the steps mentioned above, if nothing seems to be working, you could try the steps in our article “Most Effective Ways To Save Battery Life“and if are still facing issues, you should visit the nearest Apple store to diagnose the battery issue.

With new iOS 13, many users have faced the issue that causes calls dropping after a minute of being placed. There were many reports regarding this problem, although it was quite common in iOS 13.1.2 and 3.1.3. Luckily, with new patches, Apple has taken an appropriate measure to counter the root cause efficiently.

However, if you still encountering such issues with your iPhone or iPad running iOS 13, below are some of the tweaks you must follow likewise to get rid of the bug. You don’t necessarily have to implement all the steps, but until you get the issue fixed.

Does the problem persist? Remove your sim card and re-insert it.

This is one of the weirdest issues iPhone users had to go through after moving to iOS 13.1.3. The bug malfunctioned the Contact app into showing empty names with no contact and the info within. On the official forums, I have reported many complaints from users worldwide. So below are some of the solutions that have proved to work for the said issue.

If the above steps don’t work, you can restore your contacts from iCloud.

5. Siri making up call on the speaker by default

Apple’s discussion forum has brought up light on this issue, where when asking Siri to make a phone call, the call was getting placed using the speakerphone that too by default. Not funny, right? In this case, the very first thing you should do is restart your iPhone.

Unfortunately, if you don’t see any change in Siri’s behaviour, you can follow the steps below to resolve the issue. It may or may not work for you, depending on your iPhone model.

Now ask Siri to place a call and see what happens.

So, it’s time to wrap up this article, and I hope it helped you perhaps lowering your blood pressure that got elevated by entangling with annoying iOS 13 bugs. There have been instances where people have lost photos from their gallery as well, in that case you can download your photos from iCloud.

Also, according to some reliable sources, the next big update will be iOS 13.3, so keep your eye on it, and meanwhile, have a chill-pill, the company has been consistently working towards enhancing the OS performance and removing bugs. If you have an apple watch as well that is working slow, you can try the steps mentioned in out article “How to speed up your slow responding Apple watch.“ 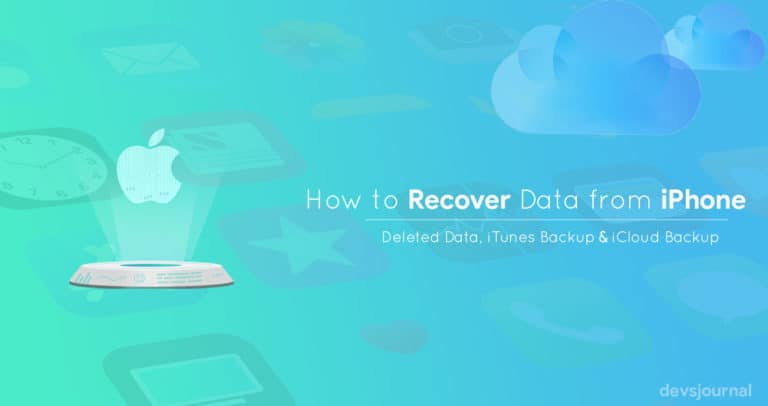 In today’s modern world, our smartphones hold almost all our important data, memories, contacts, events and almost everything. But why we have everything in one small device? Simple, it’s convenient and easy to share. With Smartphone manufacturers providing more and more Internal storage, we tend to put more of our important data in our phones…. 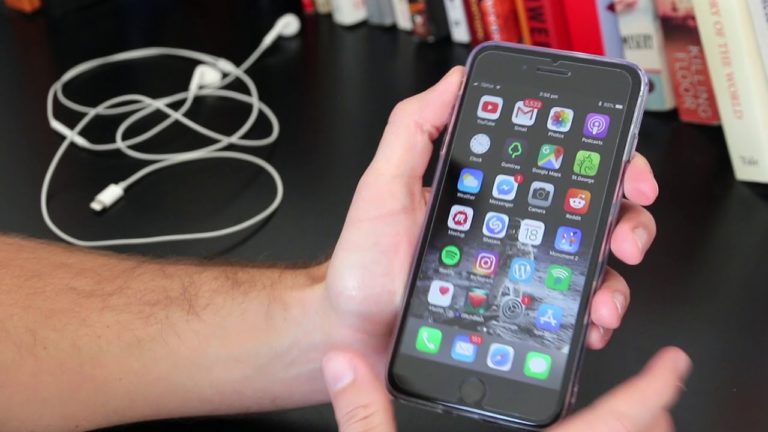 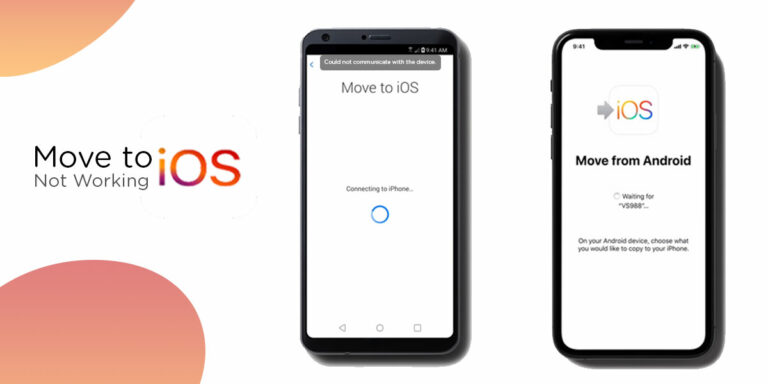 Investing your money in different ways is highly important for financial security and persistent growth. Maybe increasing your bank balance by working hard every day is a good plan, but working smartly will pay off more. You might reach some big numbers by working hard, but have you ever thought of something that can help… 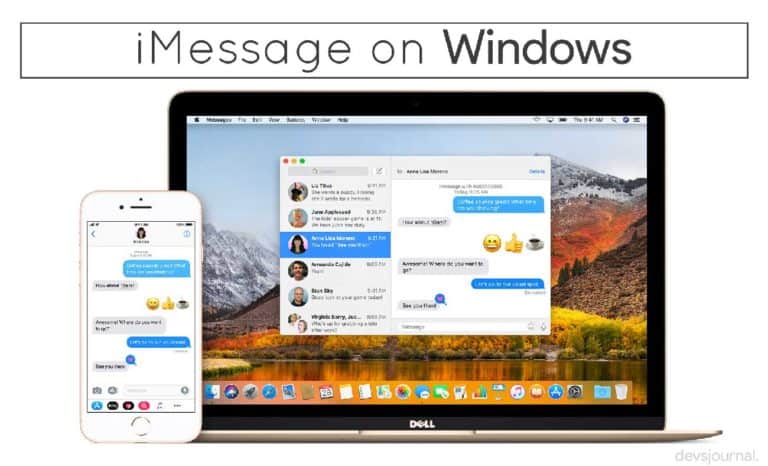 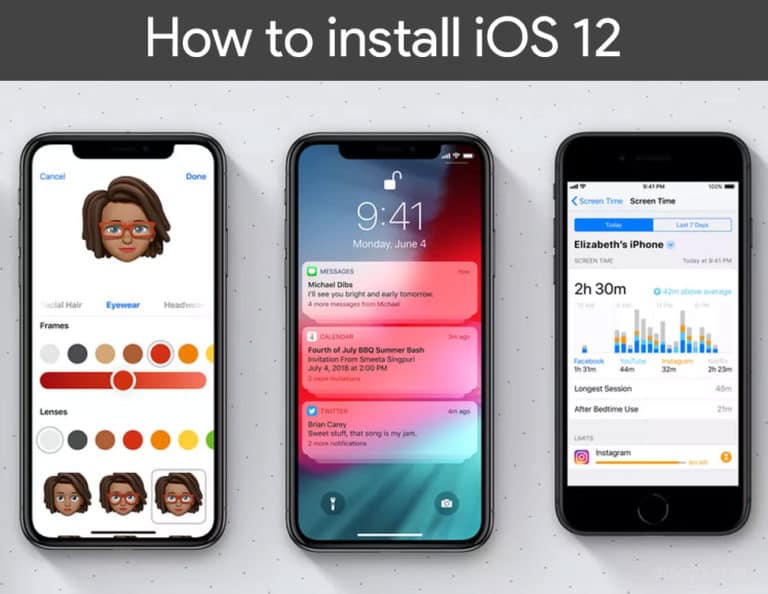 If you have been excited since the announcement of the all new iOS 12 software update, it’s time to try out the early baked cake. You’re right, iOS 12 beta is now out for public testing and can be downloaded by anyone who understands the risk of using a beta software. Apple’s public beta version…